“My life is shaped by the urgent need to wander and observe, and my camera is my passport.'’ - Steve McCurry
Croatia Full of Life with Chef John Bishop – 4 spots remain! 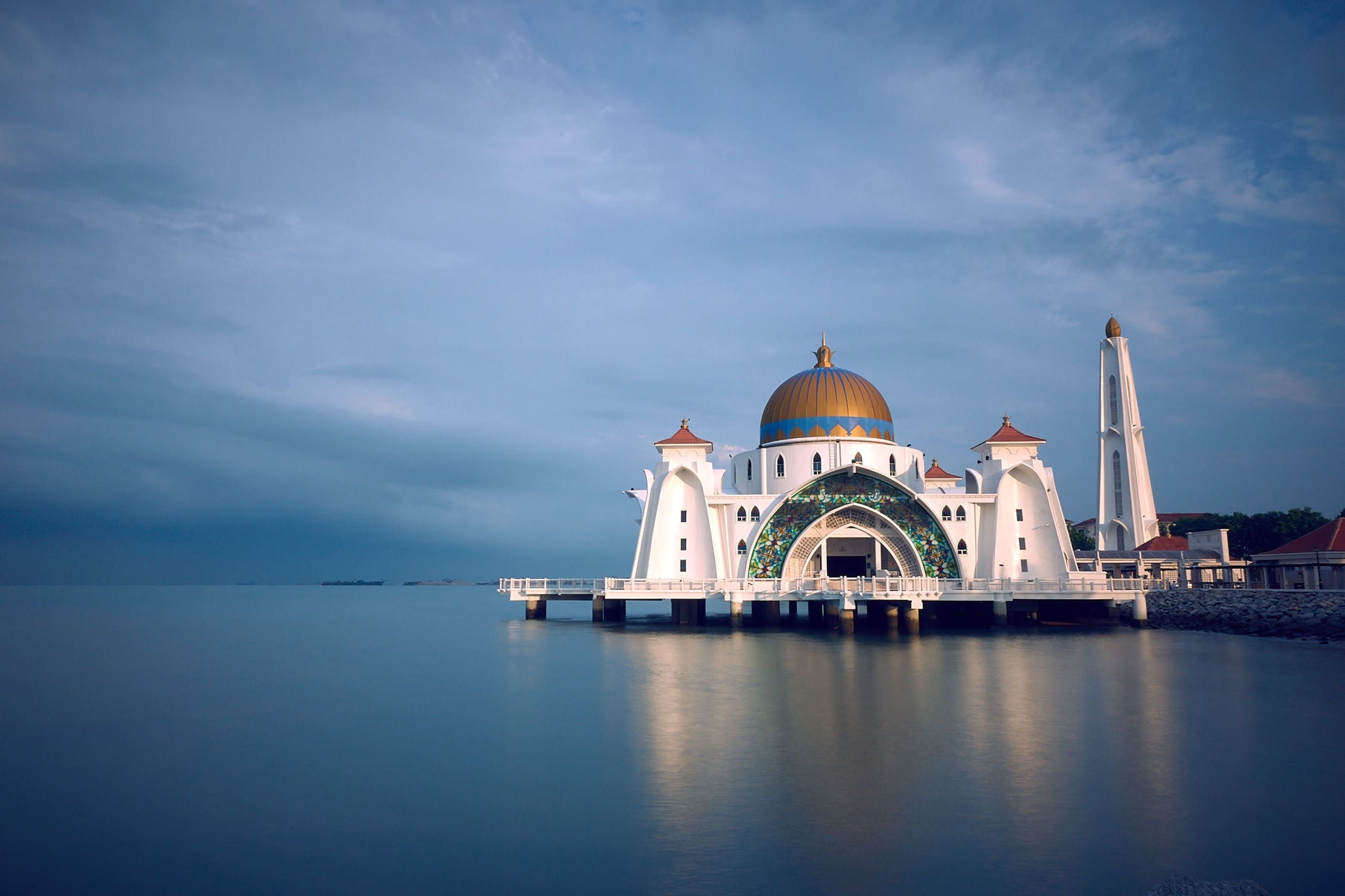 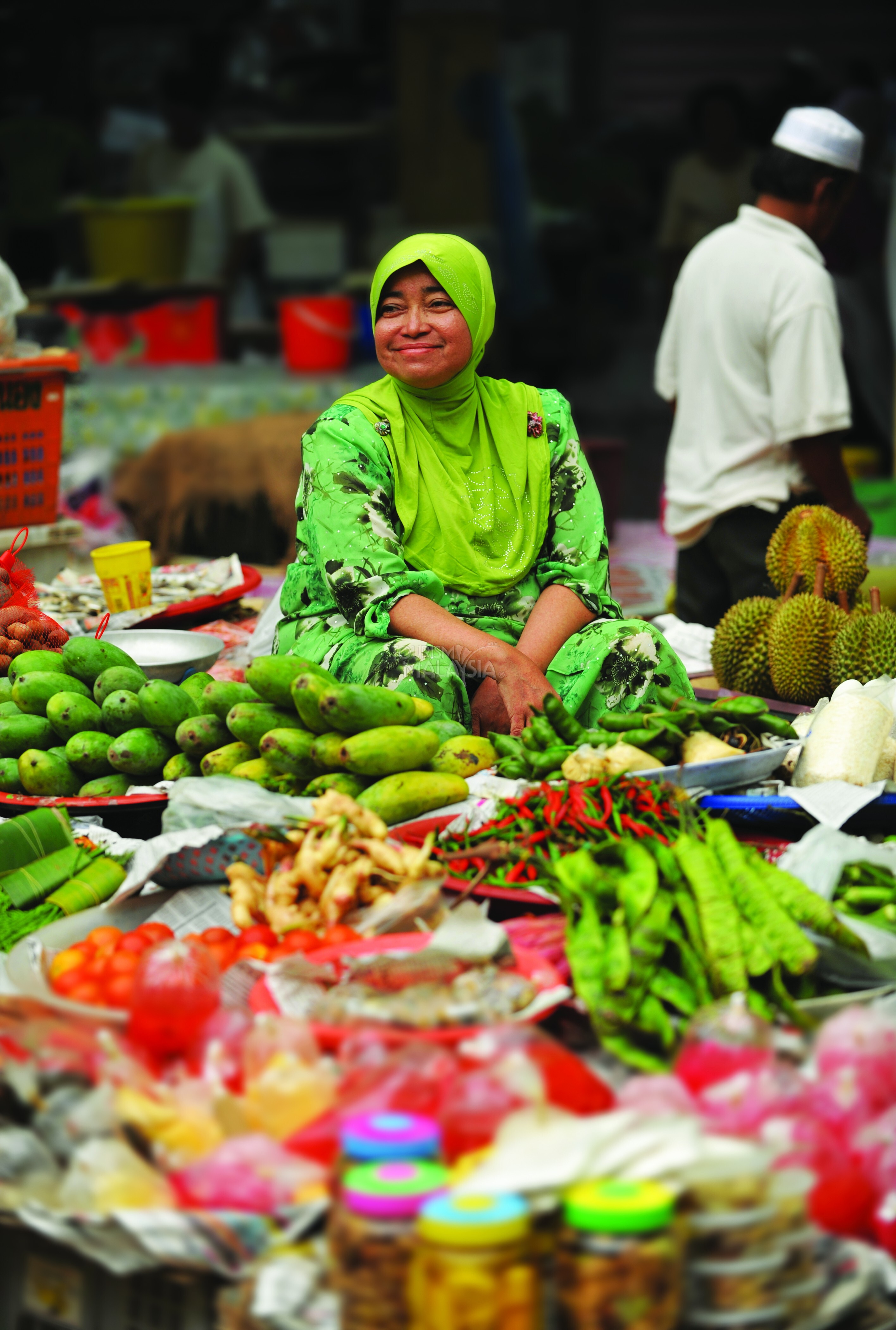 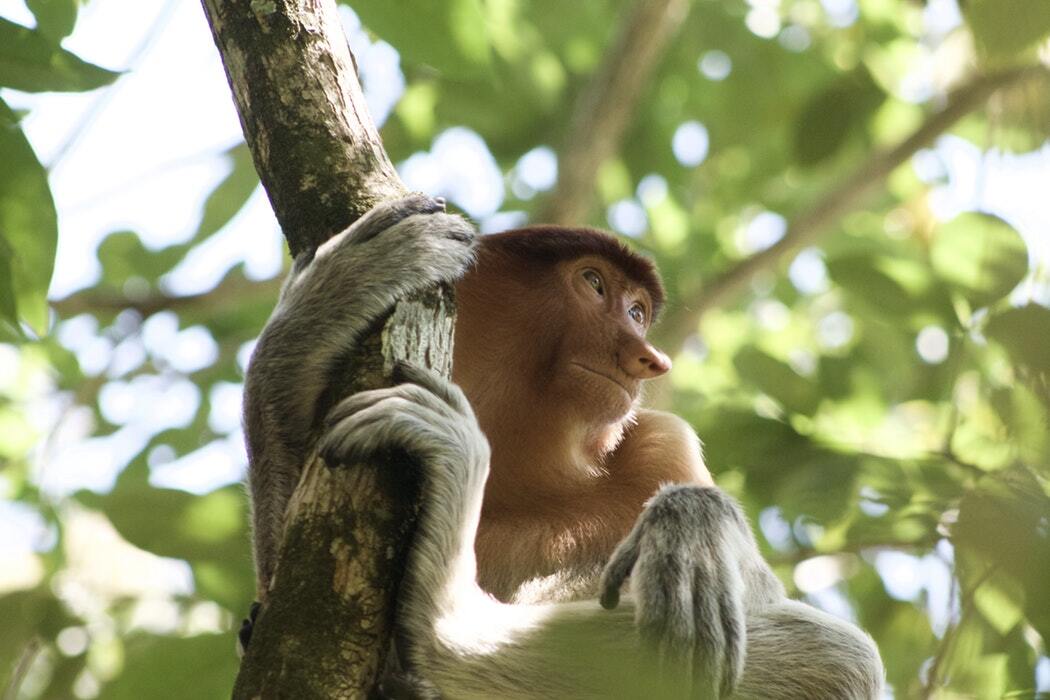 To know Malaysia is to love Malaysia - a bubbling, bustling melting-pot of races and religions where Malays, Indians, Chinese and many other ethnic groups live together in peace and harmony. Our multiculturalism has made Malaysia a gastronomical paradise and home to hundreds of colourful festivals. It's no wonder that we love celebrating and socialising. As a people, Malaysians are very relaxed, warm and friendly.
Geographically, Malaysia is almost as diverse as its culture. 11 states and 2 federal territories (Kuala Lumpur and Putrajaya) form Peninsular Malaysia which is separated by the South China Sea from East Malaysia which includes the 2 states (Sabah and Sarawak on the island of Borneo) and a third federal territory, the island of Labuan.
One of Malaysia's key attractions is its extreme contrasts which further add to this theme of ‘diversity’. Towering skyscrapers look down upon wooden houses built on stilts while five-star hotels sit just metres away from ancient reefs.
Rugged mountains reach dramatically for the sky while their rainforest-clad slopes sweep down to floodplains teeming with forest life. Cool highland hideaways roll down to warm, sandy beaches and rich, humid mangroves.
For the perfect holiday full of surprises, the time is now, the place is Malaysia.
*Further information on the country can also be obtained from the Malaysian government's official portal, www.malaysia.gov.my.

Situated on the beautiful island of Borneo, Sabah is one of the thirteen states which Malaysia is made of. Sabah is the second largest state in Malaysia and shares the island of Borneo with Sarawak, Brunei, and Indonesian Kalimantan. Sabah is richly blessed with nature diversity, unique cultures, fun adventure, beautiful beaches, and fantastic cuisines for the adventurous taste buds. We have it all, from the world’s largest flower - the Rafflesia, one of the highest mountains in South East Asia - Mount Kinabalu, to one of the world’s top dive sites - Sipadan Island. Sabah is also known for her great natural treasures which include the world-renowned Danum Valley Conservation Area and Tabin which is Sabah’s largest wildlife reserve. Visit http://www.sabahtourism.com for more info.
Source: Tourism Malaysia/Pexels/Sabah Tourism/Unsplash
Malaysia Truly Asia

Pixartprinting has collaborated with photographer Sebastian erras to produce the series 'Paris re-tale', a project which tells the story of the french capital through its storefronts. video by Pablo Apiolazza
October 2016

The Cholita Climbers of Bolivia Scale Mountains in Skirts

“Cholitas” are Bolivian women with indigenous heritage known for their colorful attire, round top hats and ornate earrings. In the world’s highest capital city of La Paz, Bolivia, 11 Cholitas are on a mission to overcome sexism and discriminatory attitudes and climb mountains in their traditional garb. Led by Jimena Lidia Huaylas, the Cholita Climbers were once high-mountain cooks. But since December 2015, they've been ascending the country's snowy peaks as mountain climbers. United by their love of mountains and a sense of defiance, the Cholita Climbers will stop at nothing to attain the feeling of freedom that comes from scaling great heights.

The shopping mall where everything is recycled

Featured Podcast: https://www.bbc.co.uk/sounds/play/p06zb8mj
There are 14 specialist shops at the Retuna shopping mall in Eskilstuna, Sweden, but they all have one thing in common. Every item for sale in the shopping centre is second-hand. The clever thing about this mall is its location. It is right next to the city’s refuse and recycling centre. When people come to drop off mattresses and cardboard, they also pass by the mall’s basement to leave unwanted items that can be resold – or indeed items that can be ‘upcycled’, given a new lease of life as a different kind of object. Every shop is run as a money-making business, rather than a charity. The mall also hosts a college that offers a one-year certified course in upcycling, hoping to inspire a new generation of entrepreneurs who believe in sustainability. Presiding over the whole enterprise is Anna Bergstrom. Her mission is to make second-hand shopping a mainstream experience – even one that’s a little bit glamorous.
BBC Sounds – People Fixing the World

Can Fashion Be Sustainable? | BBC Earth

BBC Earth
Published on Feb 16, 2019
By producing billions of clothes every year, the fast fashion industry is also releasing waste and chemicals into our world, polluting and driving species to the brink of extinction. Is there a solution to being both fashionable and sustainable? #SustainableMe

“I travel because I need to…because my wild, adventurous spirit can’t live according to the ‘norm’. I travel to regroup,... learn more

"I would rather own a little and see the world than own the world and see a little." —Alexander Sattler... learn more