“Turn your face toward the sun and the shadows will fall behind you.” MAORI PROVERB

“Be kind, be calm, and be safe” Dr. Bonnie Henry
Journeys with Hearth tours with guest host Chef John Bishop have been rescheduled to Fall of 2021, 2022….updates will be provided in upcoming JWH newsletters over the next few months!
Thank you for your continued support!

Curb-side pick-up will be available 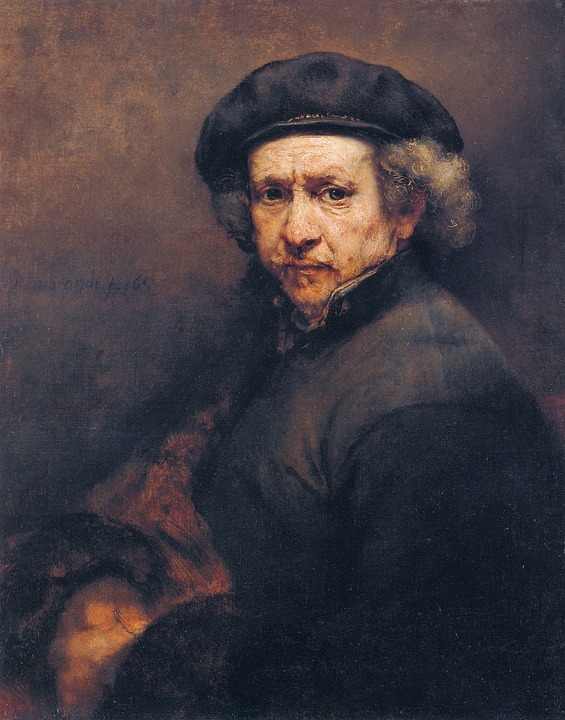 Photo credit: WikiImages - Pixabay
The Night Watch: Will Gompertz reviews the Rijksmuseum's high tech photo
At 9 am on Tuesday the Rijksmuseum in Amsterdam posted an image of Rembrandt's The Night Watch (1642) on its website. Nothing particularly unusual about that, you might think. After all, the museum frequently uploads pictures of its masterpieces from the Dutch Golden Age. But there was something about this particular photo that made it stand out just like the little girl in a gold dress in Rembrandt's famous group portrait of local civic guardsmen
https://nightwatchexperience.com/en/
https://www.bbc.com/news/entertainment-arts-52657164
Will Gompertz Arts editor BBC
Colt Clark and the Quarantine Kids play 'Come Together'
Hello everyone! We're the Clark family. Colt (the Dad) is a professional musician and Aubree (me, the Mom behind the camera) is a photographer. Together we home school our three children (even when we're not in the middle of a pandemic). :) We're keeping busy during our time at home by learning a new song everyday. We thought we'd record them and share as we go. Hopefully, it brightens your day! This is Colt Clark and the Quarantine Kids playing, 'Come Together' by the Beatles. 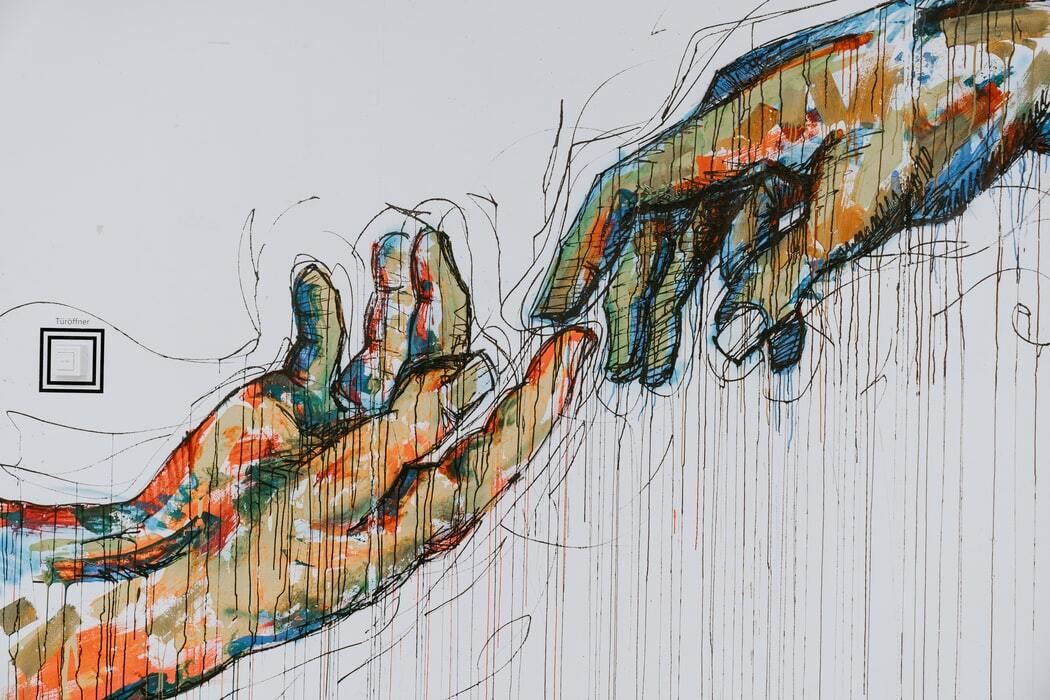 Photo credit: Claudio Schwarz Unsplash
THE STORY OF HANDS
https://www.rehahnphotographer.com/portfolio/the-story-of-hands/
Just like a person’s face, hands can have a story to tell. Fingers tinted deep blue with indigo dye or stained the color of the earth after decades of planting reveal skills that have been built over the course of generations. While hands leafing gently through the pages of an ancient text or intertwined with those of a loved one can inspire an emotional response in the viewer. The lines etched into the hands of an 80-year-old woman can be traced like roads on the map of her life. Each photograph in this portfolio depicts a moment of daily life that can rise to the extraordinary when one takes time to look at the details.
“The Story of Hands” is a tribute to the complexity of life, the emotions that can be read on our palms, and the sensory memory of what it feels like to take the hand of someone we hold dear. 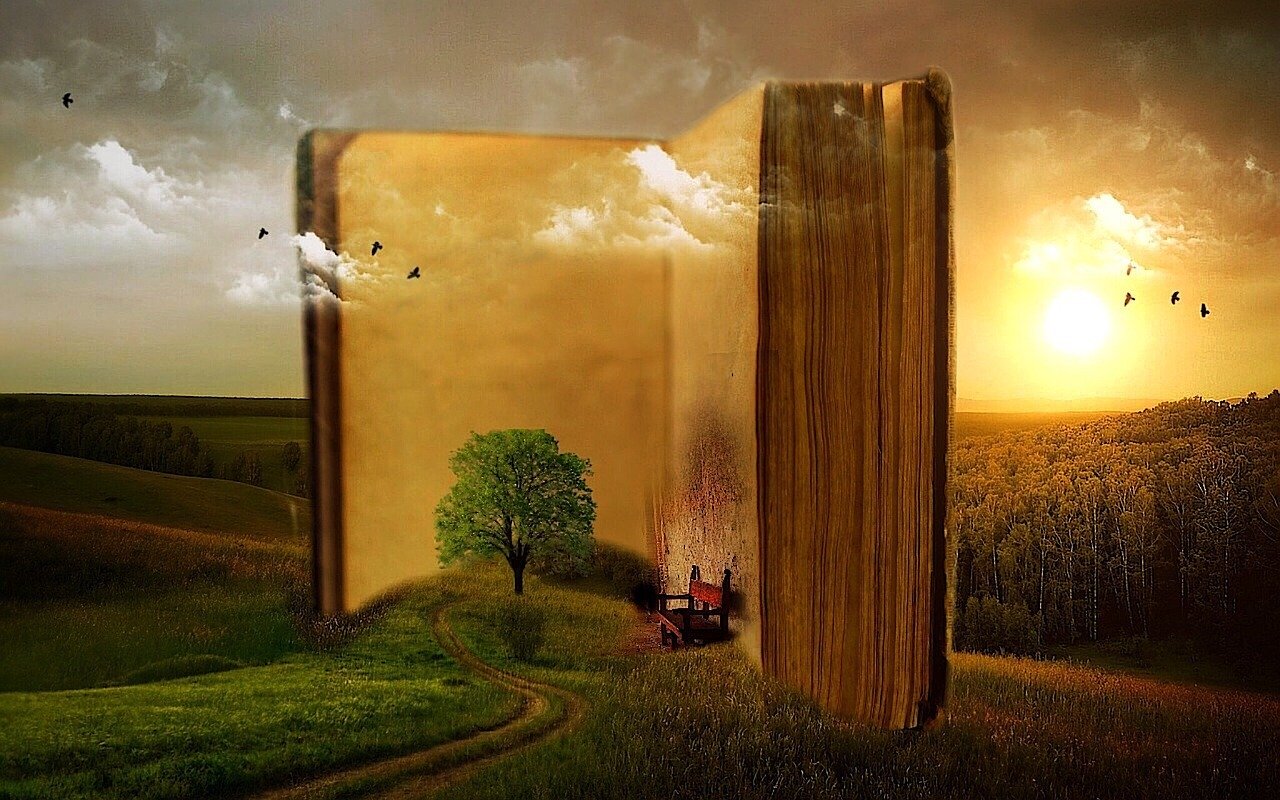 Photo courtesy: Mysticartdesign - Pixabay
Library on Wheels
https://www.boredpanda.com/bookmobile-library-on-wheels/
Long before Amazon, Audible, and other digital book distributors, bookmobiles were bringing literature to peoples' doorsteps. Their mission was to provide the written word to remote villages and city suburbs that had no libraries. We invite you to remember these almost forgotten four-wheelers of the past.
The first bookmobile is believed to have appeared in Warrington, England in the late 1850s. It was a horse-drawn cart, and lent about 12,000 books during its first year of service. Later, mobile libraries were installed inside vehicles and reached the height of their popularity in the mid-20th century when they had become a part of Americal life.
Although bookmobiles are still operated in some parts of the world by libraries, schools, activists, and other organizations, they are widely thought to be an outdated service due to high costs, advanced technology and impracticality.
Photos Of Libraries-On-Wheels

Greta Jaruševičiūtė
10 Inspiring Bookshops around the World
BY MESSYNESSY
AUGUST 28, 2013
https://www.messynessychic.com/2013/08/28/10-inspiring-bookshops-around-the-world/
If you have built castles in the air, your work need not be lost; that is where they should be. Now put the foundations under them.
– Henry David Thoreau
Just some shops that sell books that I think are worth crossing oceans for… 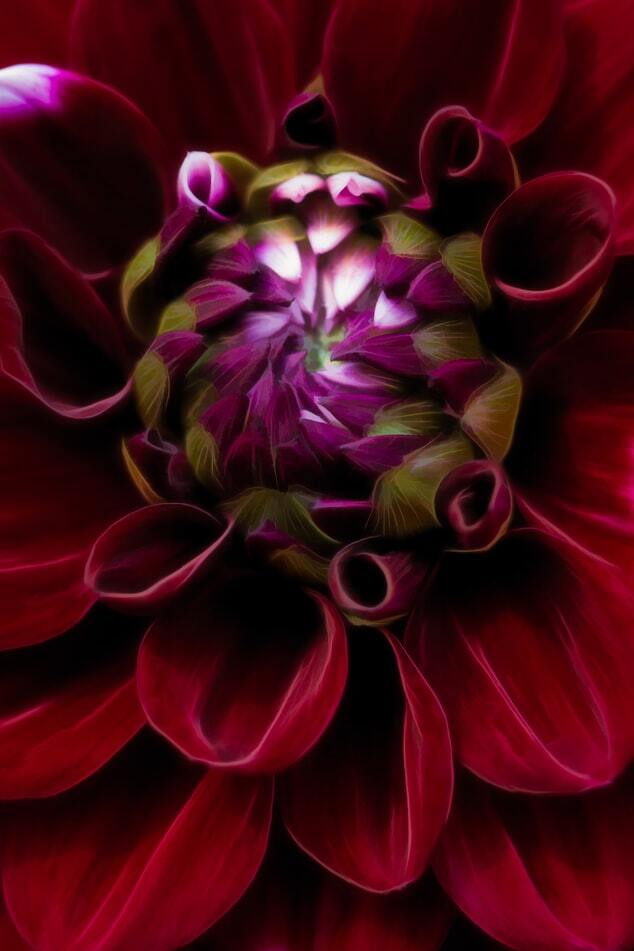 Photo credit: Mandy NalelI Unsplash
Lewis Miller Design Flower Flash
https://education.teamflower.org/learn/design/ssl/podcast-flower-flash-art-with-lewis-miller-design(podcast)
Lewis Miller of Lewis Miller Design joins us on this episode of the Team Flower Podcast! You’ll hear what inspired Lewis to pursue a career in the floral industry. Lewis is also sharing his heart behind the flower flashes: He’s talking about why and how they happen, where the inspiration comes from, and the goals he hopes to accomplish with each flower flash. This episode is all about beautifying the world through flowers!
In this episode, Lewis is chatting about a few of his most memorable flower flashes and how the flashes have evolved throughout the years. As you listen, you’ll be encouraged to love on your own community through your work with flowers!
https://lewismillerdesign.com/flower-flash/
House of Lokbowicz
The House of Lobkowicz manages several acclaimed cultural heritage sites in Bohemia and the Lobkowicz Collections, one of Europe’s oldest, finest, and most intact noble family collections dating back over 1,000 years. Among tens of thousands of treasures are outstanding fine and decorative arts, hand-annotated musical manuscripts by Beethoven and Mozart, arms and armor, and a rare books library and archive — built upon centuries of patronage and stewardship. The Collections were confiscated under the Nazi and Communist regimes. With the passage of the restitution laws in the early 1990s, the Lobkowicz family reclaimed and reassembled the Collections, making these previously hidden treasures comprehensively available to the public for the first time in history. Their guiding mission is to make culture and heritage relevant for current and future generations by preserving, studying, and sharing the Lobkowicz Collections with the world.
https://www.lobkowicz.cz/ 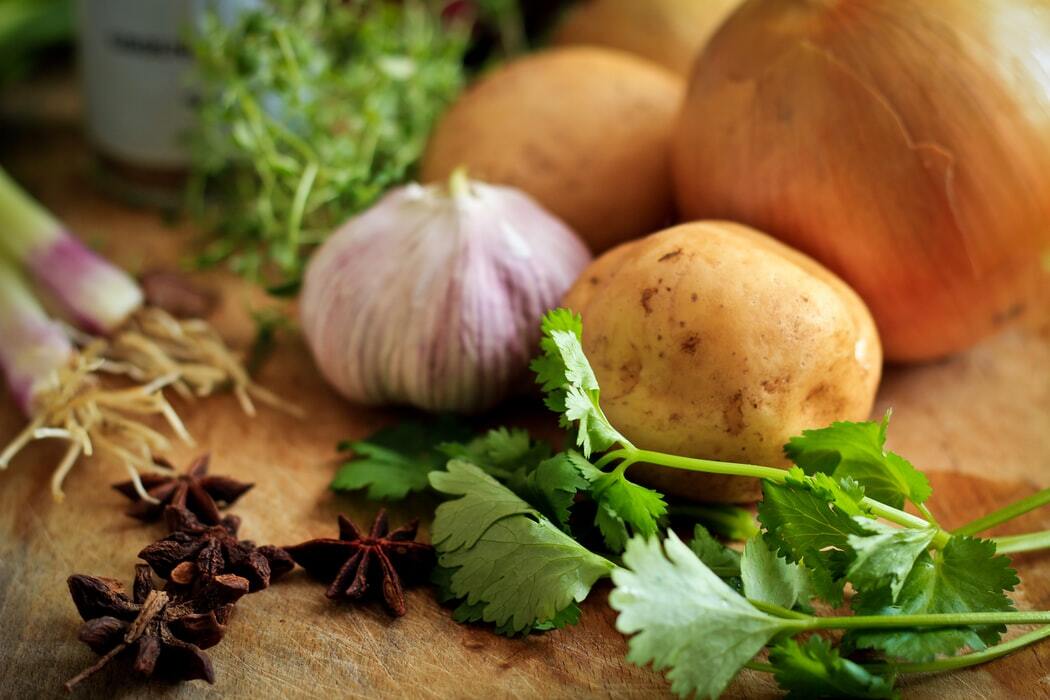 Photo credit: Syd Wachs Unsplash
17 International Recipes That Bring Your Travels into Your Kitchen
https://www.smartertravel.com/best-international-recipes/
When you’re between trips, one of the best ways to recapture the spirit of travel is to recreate the most delicious dishes you’ve tried on the road. The following are some of the best international recipes the SmarterTravel staff has cooked, fried, and baked in their own kitchens, ranging from comforting Vietnamese pho ga to spicy-sweet Dutch cookies.
Photo credit Lead: Trevor Cole Unsplash
Any destination and other content featured which is not specific to JWH tours provided in this newsletter is for general information and knowledge purposes only and not an endorsement. The information is gathered through various sources and is subject to change at any time without notice. It is the sole responsibility of the traveller to check with the proper authorities regarding travel to all past, current and future JWH newsletter featured destinations.
Thank you