'Travel brings power and love back into your life.' - Rumi 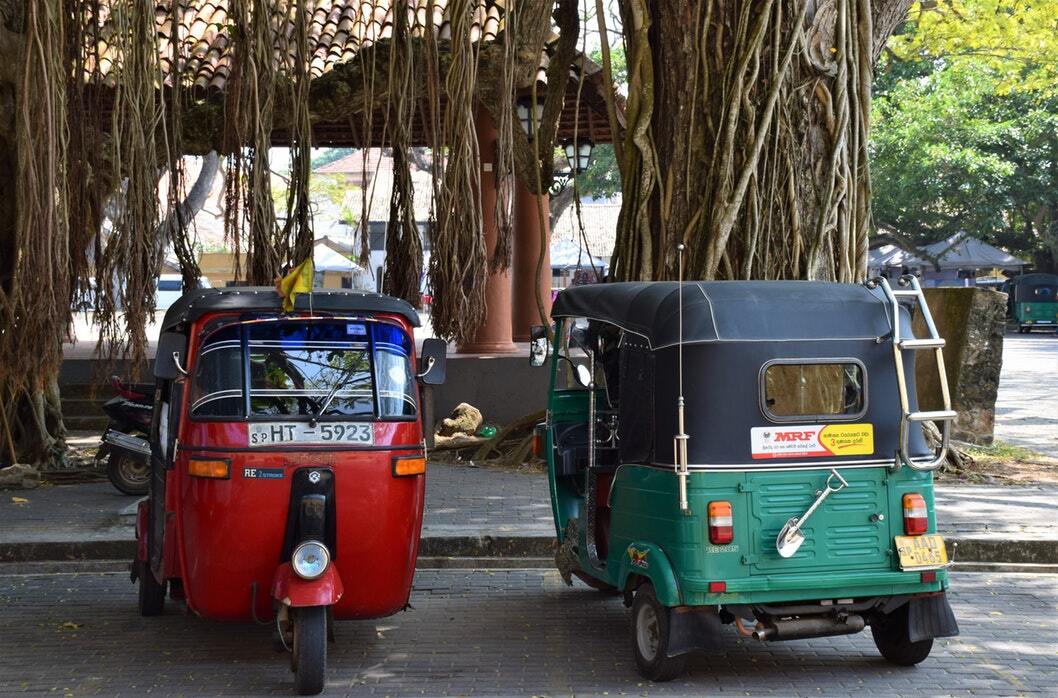 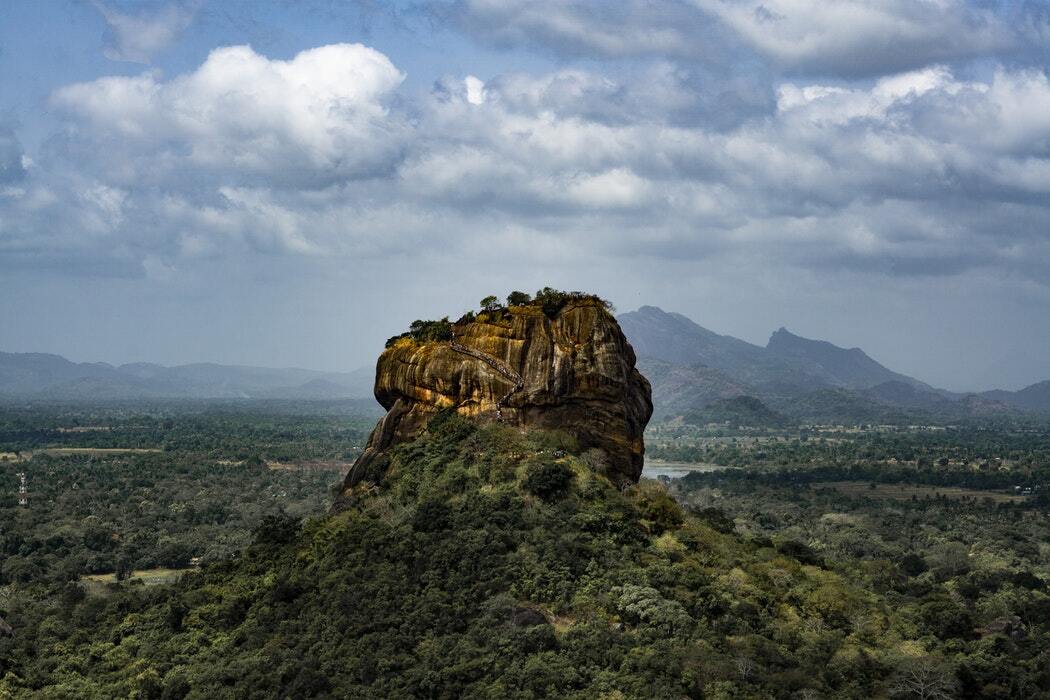 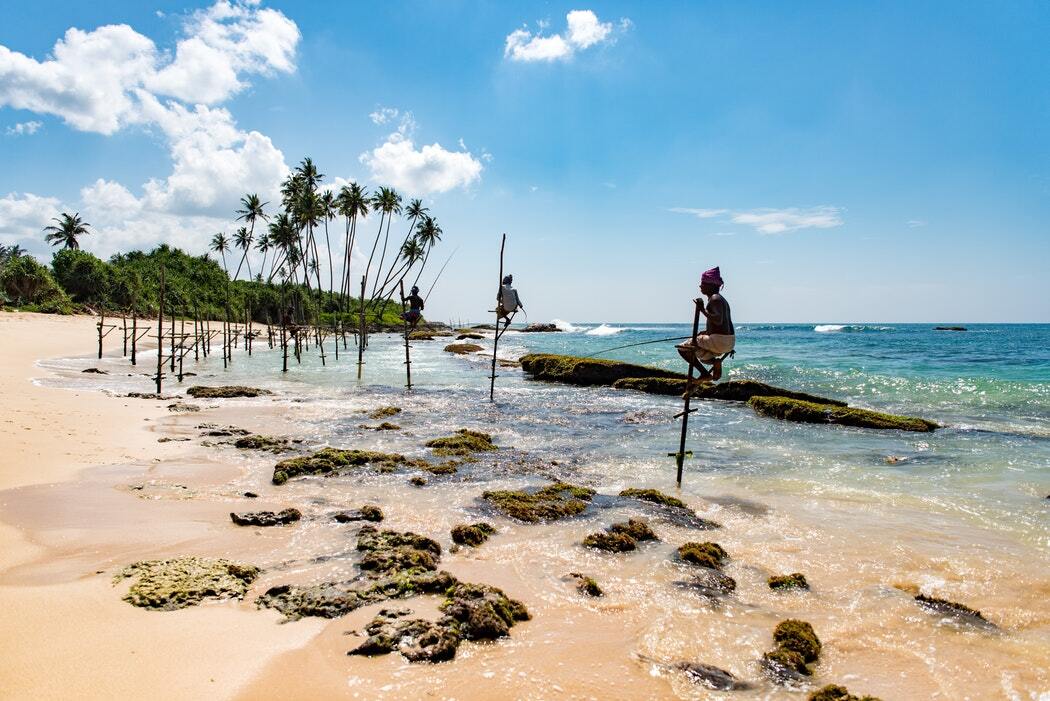 A track and video I made in Kenya. Thanks so much to the wonderful people at Good Makers Films for flying me over!
Pogo
Published on Mar 13, 2013

Worldwide call to preserve global cultural heritage by portraying the world’s last indigenous cultures in all their glory
Planet Earth is at risk of losing the cultural identities of the many of the world’s most unique indigenous people. This is a global issue and a result of many escalating factors, including industrialization, globalization and cultural saturation led by the increasing predominance of the internet. Together this sees a homogenization and westernization of the originally diverse cultures of this world.
Jimmy Nelson has made it his life’s work to attain understanding and respect for the world's indigenous cultures through his photography. He presents these cultures in an aspirational and stylized way – which has previously caused some controversy amongst anthropologists and purists. However, Nelson believes that the beautification of indigenous cultures is an important message for greater humanity – and one that is needed now more than ever. Today, in a bid to help safeguard a part of what Nelson sees as the very essence of all of our humanity, he is taking a stand by issuing a worldwide caution.
“If we let the cultural identity of the indigenous people disappear now, it will be lost forever. It’s literally a case of BLINK and they’re gone. And if this happens, we will lose one of the most valuable assets we have – our rich human cultural diversity and heritage. The depth and wealth of our humanity will shrink. This must not happen. Our collective cultural identity is too valuable to be destroyed by homogenization. We must unify and fight to support indigenous cultures and take personal pride in the myriad of their cultural traditions that are still to be found on the planet today.
https://www.jimmynelson.com/

By Emma Taggart on August 13, 2018
Swedish home furnishing brand IKEA has just opened its first Indian store in the southern city of Hyderabad.
The company has deployed a number of colorful electric rickshaws, making up 20% of the store’s delivery fleet.
The battery-powered, three-wheeled vehicles are designed to be charged by 4,000 solar panels installed on the roof of the new 400,000 square-foot IKEA store
IKEA India - Are you up for an exciting ride?

Garbage into gold: The social enterprise that’s changing lives and cleaning up Cambodia 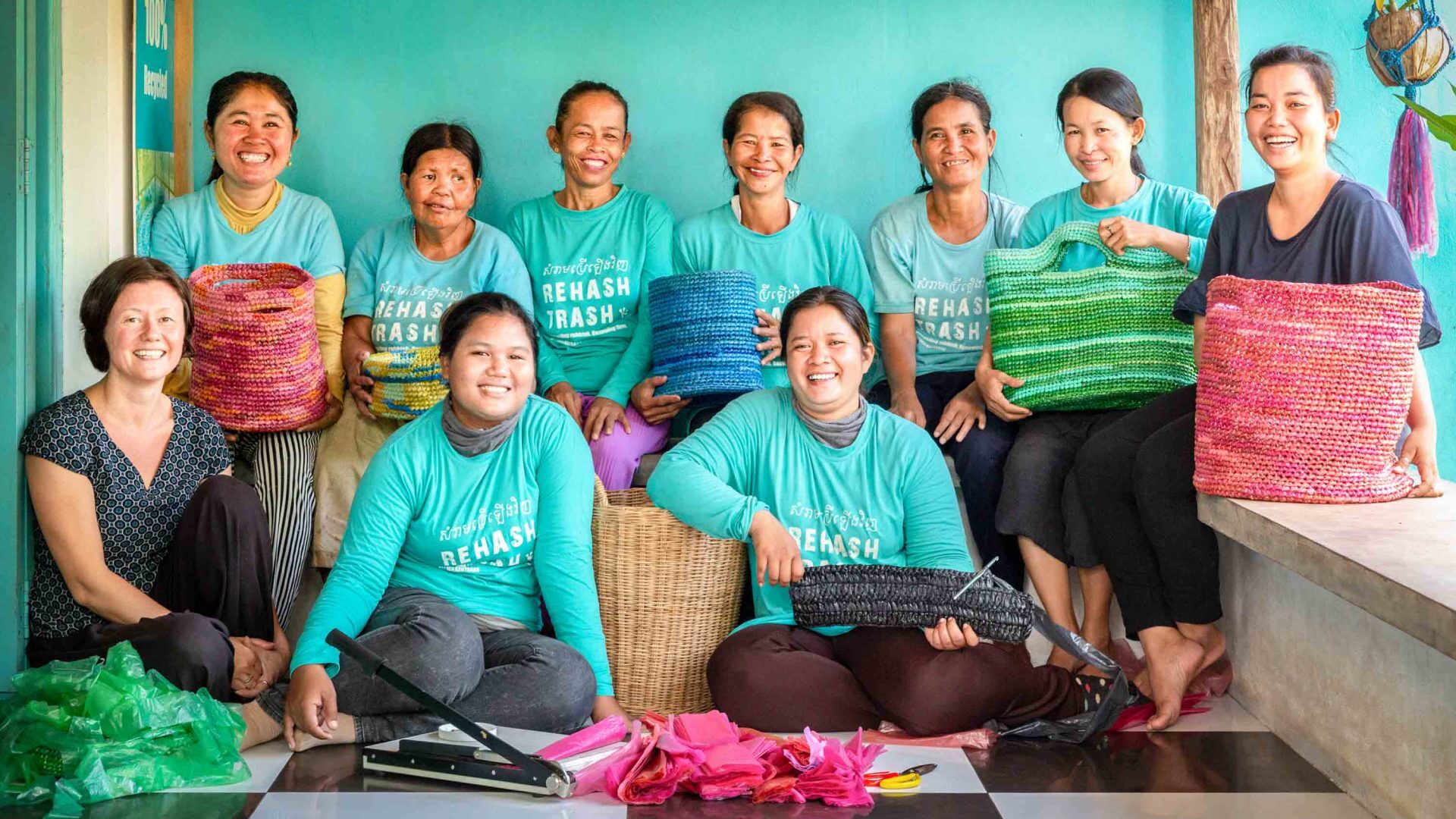 https://www.bbc.co.uk/sounds/play/p0702b2p
Gilet jaune and novelist Edouard Louis, food expert Fabio Parasecoli, journalist, Gavin Mortimer and the historians Jerry White & Joanna Marchant with Philip Dodd. Whether it’s Berlin, Moscow or the Paris of the gilet jaunes - streets play a vital role in our history and culture. They're focal points of celebration and of protest ; they're gathering places for the young and old; places for a promenade or for fânerie; they're where the homeless build makeshift shelters and where musicians busk: they're also where we refresh our jaded palates; they are by definition, theatrical. Yellow vest and novelist, Edouard Louis is the author of Who Killed My Father, The End of Eddy and History of Violence. Historian Jerry White is the author of London in the 18th Century: A Great and Monstrous Thing Joanna Marchant is head of Widening Participation at King's College, London Fabio Parasecoli is Professor in the Department of Nutrition and Food Studies at New York University. Gavin Mortimer is a journalist based in Paris. He writes for The Spectator magazine.
BBC Sound – Arts & Ideas - 05 February 2019

Are these airplane seats the future of economy?