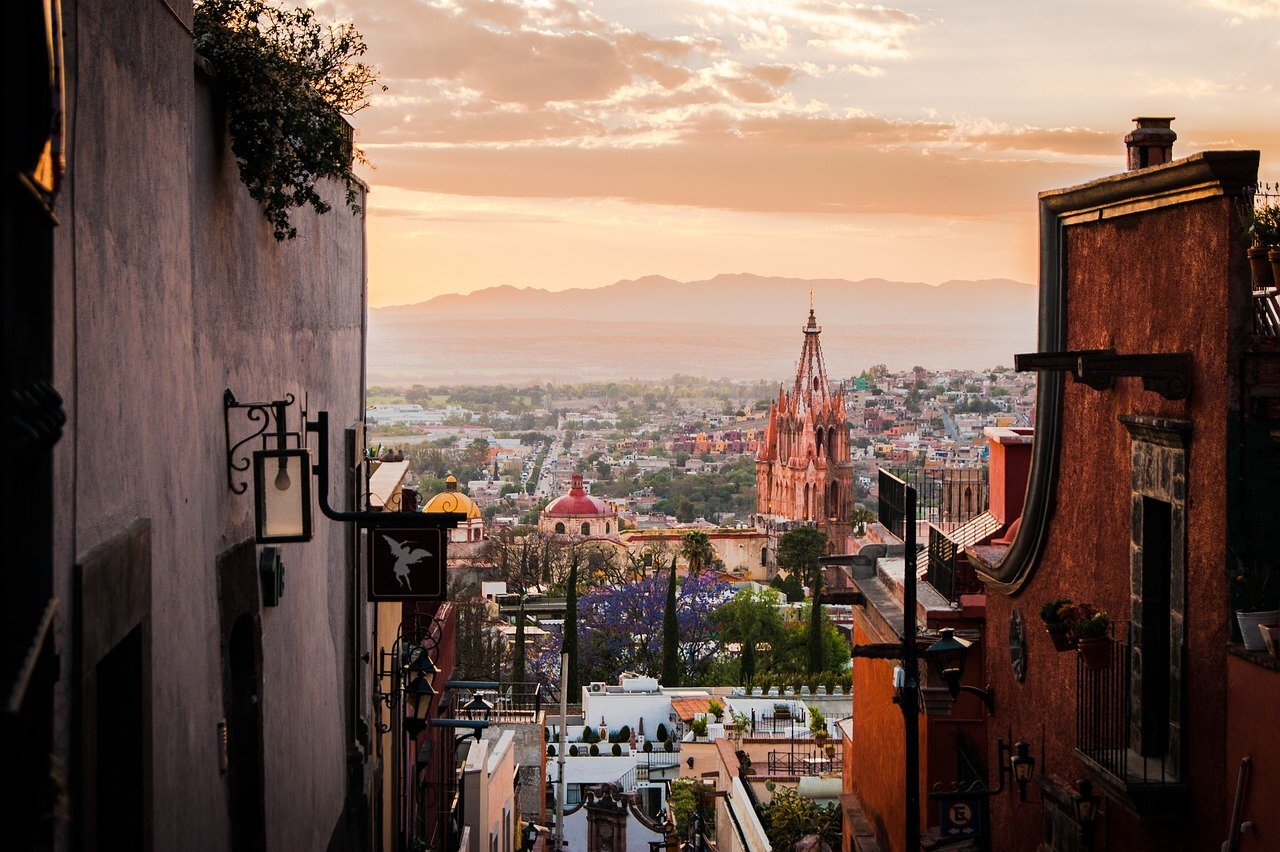 Photo credit: StevenReid – Pixabay
This City Is One of the Best in the World for Street Art and Artists
Outsiders, both domestic and international, come to San Miguel de Allende and learn that to experience its real magic, you need to move alongside the locals.
https://www.fodors.com/world/mexico-and-central-america/mexico/san-miguel-de-allende-and-the-heartland/experiences/news/this-city-is-one-of-the-best-in-the-world-for-street-art-and-artists
Dana Givens | February 8, 2021
IMAGINE VAN GOGH, A UNIQUE CULTURAL PROJECT
Vancouver - March 19 – June 11, 2021 /// TICKETS ON SALE NOW
In this exhibition, visitors of all ages discover a new way of reconnecting with the work of this great master.
The very concept of Imagine Van Gogh is grandiose: visitors wander amongst giant projections of the artist’s paintings, swept away by every brushstroke, detail, painting medium and colour. Immersed in an extraordinary experience where all senses become fully awakened, viewers will be truly moved by such spectacular beauty. Visitors discover more than 200 of Van Gogh’s paintings, including his most famous works, painted between 1888 and 1890 in Provence, Arles and Auvers-sur-Oise.
This exhibition is the work of Annabelle Mauger and Julien Baron, who collaborated on the creation of immersive shows at Cathédrale d’images in Les Baux-de-Provence, using the concept of “Image Totale” conceived by Albert Plécy. For Imagine Van Gogh, they employed advanced techniques of multi-projection and immersive audio to add emotional depth to each image, allowing us to live and feel the creative energy of the esteemed artist.
https://vancouver.imagine-vangogh.com/ 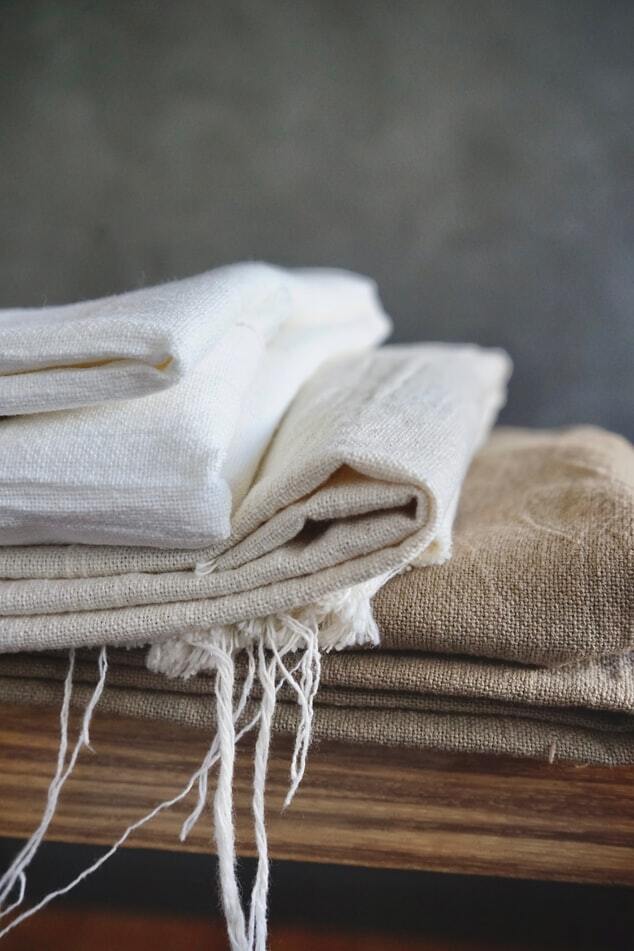 Photo credit: Maite Oñate - Unsplash
The Story of Irish Linen: Flax to Fabric
Tracing the history of Irish linen, from its 17th-century origins to worldwide renown.
What is linen?
Linen is a type of cloth woven from the fibre of the flax plant. It is one of the world's oldest textiles. The history of linen in Ireland, and beyond, is told in the Irish Linen Centre & Lisburn Museum's permanent exhibition,' Flax to Fabric: the story of Irish Linen'.
https://g.co/arts/t5z2CqEhDTWHJgFZ6
International Women's Day /month – March 2021
We believe in a future where women and men are equal. On International Women’s Day 2021, we celebrate the leadership, determination and acts of courage of women around the world, who have played a vital role in their countries and communities. British Council – February 22, 2021
Lisbon: A portrait of Portugal's capital and its people | Meet the Originals
The Portuguese capital Lisbon is Continental Europe’s most western capital and the only one along the Atlantic coast. This global city with important structures in finance, commerce, media, entertainment, arts, tourism, and international trade is one of the major economic centers of the continent. Lisbon is also one of the oldest cities in the world, going back to the 5th century. It is rich of culture and architecture and was considered to be one of the most livable cities around the world.
This documentary allows a unique insight behind the scenes of Lisbon – ten portraits of extraordinary and impressive citizens show how people in Portugal’s capital think and how they imprint their city day after day. Besides that, it tells the story of Lisbon's who battle the economic crisis with ingenuity, creativity, and positive thinking. Portraying special people from different areas of life, from a former pop star to a pensioner-graffiti-gang and from Lisbon’s wine pope to a modern Fado-band. This documentary reflects the people and their mentality. Wocomo Travel April 7, 2020
Starlings making the shape of a bird
After months of chasing these birds around Lough Ennel, Co. Westmeath. James Crombie and I captured a unique display. His shot made front cover of the Irish Times and this is the video of the murmuration of that shot. Colin Hogg – March 4, 2021 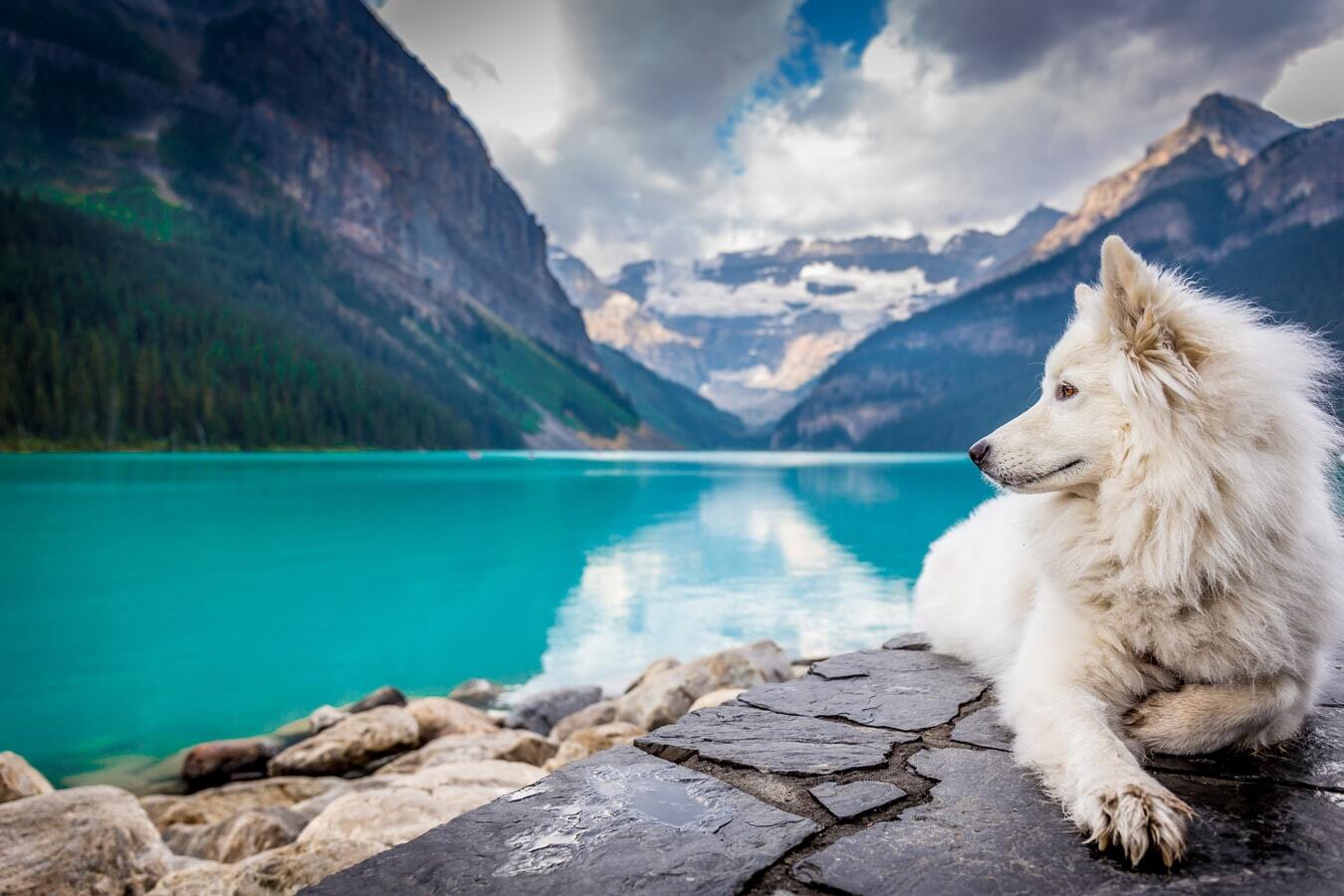 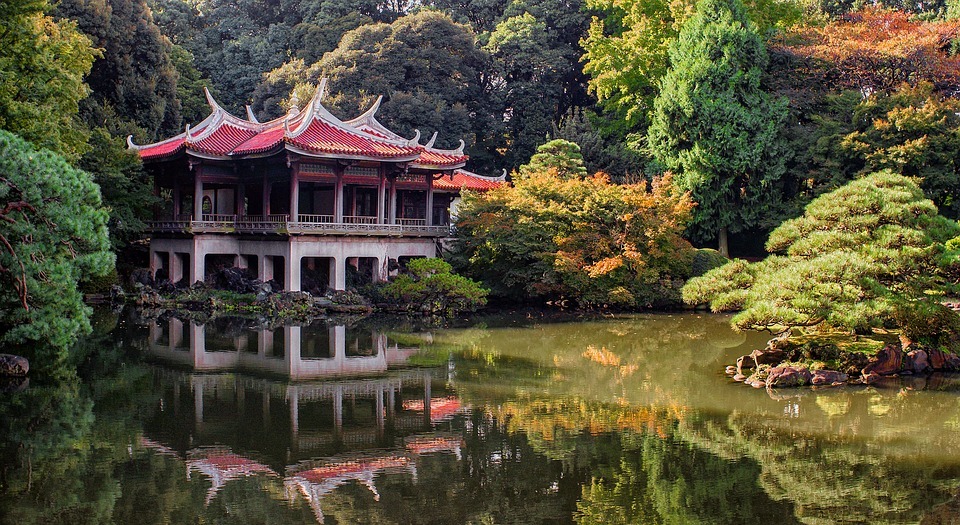 Photo credit: shbs – Pixabay
Tokyo is a city of spectacular contrasts, where ancient meets ultramodern and the cool factor is off the charts! Why it’s one of the world’s great destinations.
https://outpostmagazine.com/tokyo-from-ultramodern-to-very-ancient/
LEAD PHOTO: RDLH - PIXABAY
Any destination and other content featured which is not specific to JWH tours provided in this newsletter is for general information and knowledge purposes only and not an endorsement. The information is gathered through various sources and is subject to change at any time without notice. It is the sole responsibility of the traveller to check with the proper authorities regarding travel to all past, current and future JWH newsletter featured destinations.
Thank you