'Travel is about the gorgeous feeling of teetering in the unknown.'
Anthony Bourdain 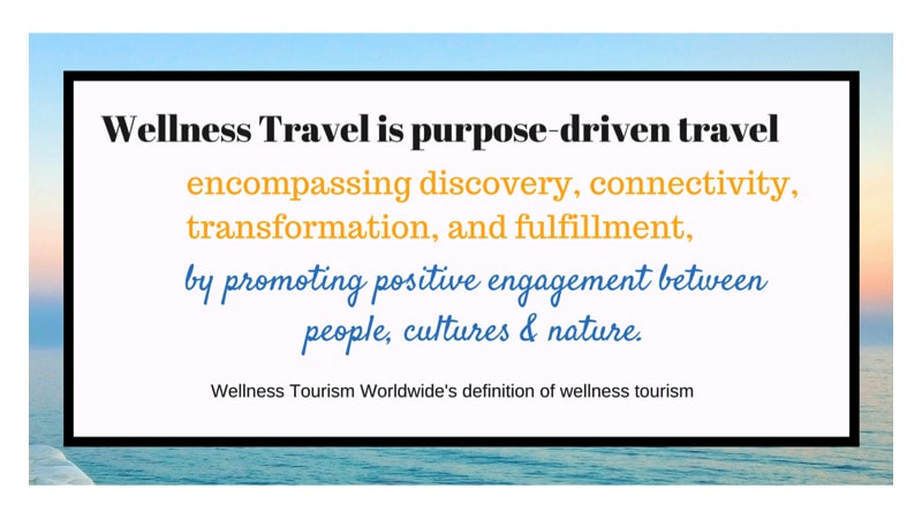 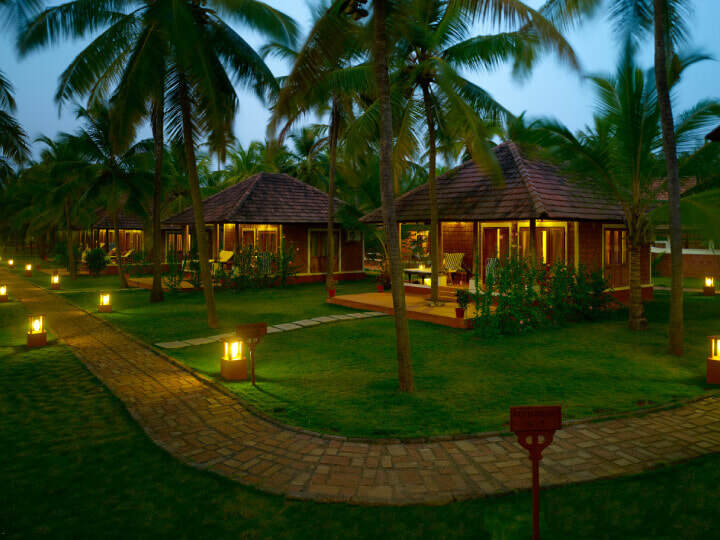 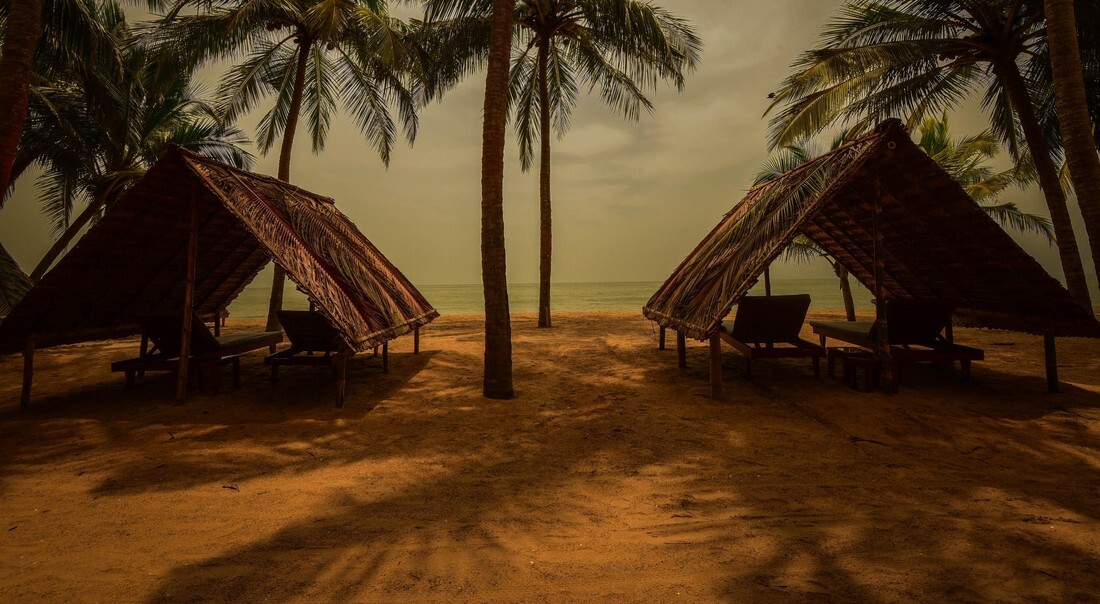 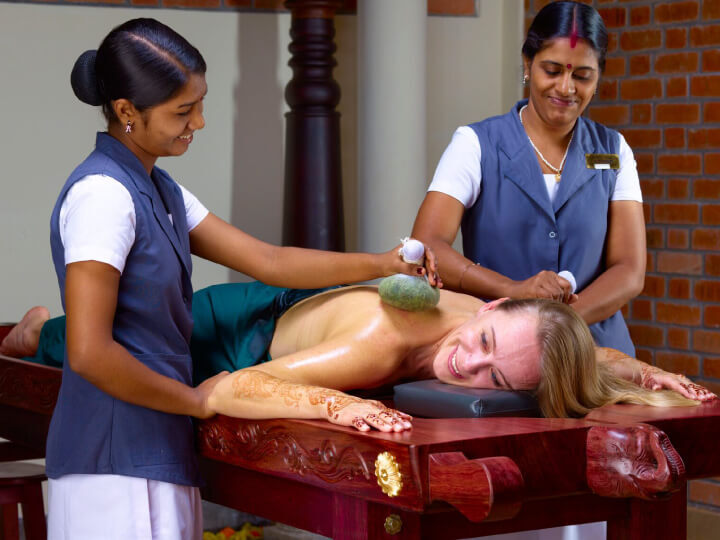 Photos credit: Nattika Beach Ayurveda Resort
The mission of Ayurooms is to transform lives by helping people to access the best Ayurveda and yoga resorts in India.
About Auyrooms
“Ayurooms” is a combination of two words: Ayur and rooms. In the ancient Indian language called Sanskrit, “Ayur” means “life”. In English, the word “room” generally refers to a physical “space”. It can also mean “scope” or “opportunity” for something to happen, as in the expression“there is room for improvement”.Thus we define Ayurooms as “spaces for life” and “life opportunities”, where physical and mental transformations and improvements can unfold...

THE TOP 9 MIND-BLOWING TRAVEL VIDEOS OF ALL TIME

written by James Shackell August 26, 2016
Featured Article: https://www.intrepidtravel.com/adventures/top-9-mind-blowing-travel-videos-of-all-time/
Travel videos are what happens when you take the world’s most beautiful places, turn them upside down and shake hard. The visual wanderlust that falls out – when paired with a suitably moving instrumental score, or possibly an Alan Watts voiceover – is sometimes overpowering. It can make people do crazy things. It’s like that mirror in Harry Potter: people have wasted away in front of travel videos, living in a dream world of wanderlust, where the sunsets are always filtered, and time moves in dramatic horizontal pans and super slow-mos.
So, when we were pulling together the 10 best in the world, we knew we’d have to pair them with a public service warning. Consume at your own risk. May in extreme cases lead to adventures. You have been warned.
Intrepid Travel 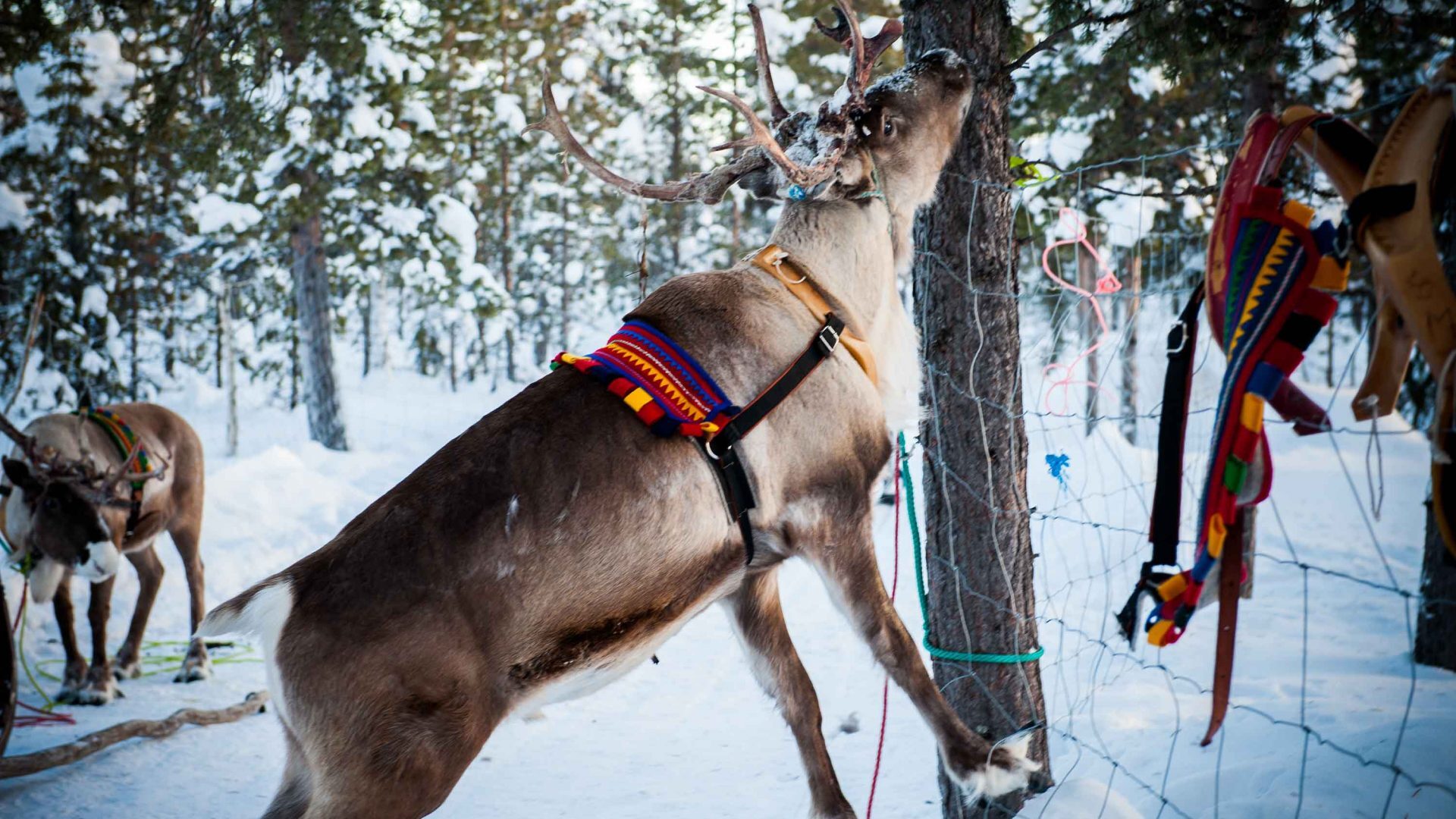 A stroll through the capital of Europe’s secret state 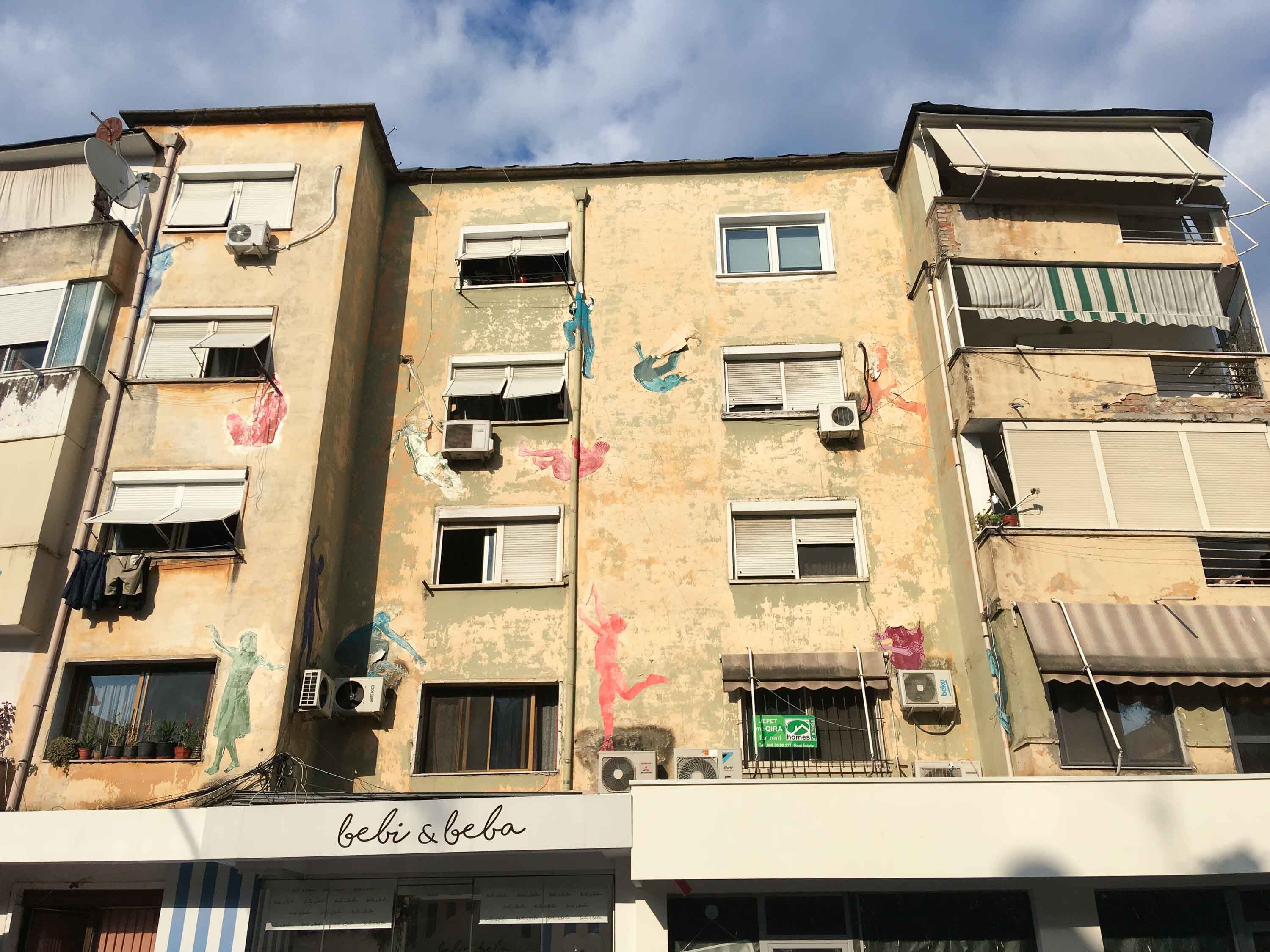 Brightening up the city was put forward in the early ‘00s by the forward-thinking former mayor Edi, now the prime minister determined to lead Albania into the EU.
Photo: Joey Tyson
Featured Article: https://adventure.com/walking-tour-tirana-albania/
Emerging from its Communist past, the Albanian capital of Tirana is one of Europe’s least known.
Joey Tyson takes a stroll with a guide who’s looking forward to his country’s future.
Joey Tyson November 26, 2018

When taking a photo isn’t enough: The photographer who gives back 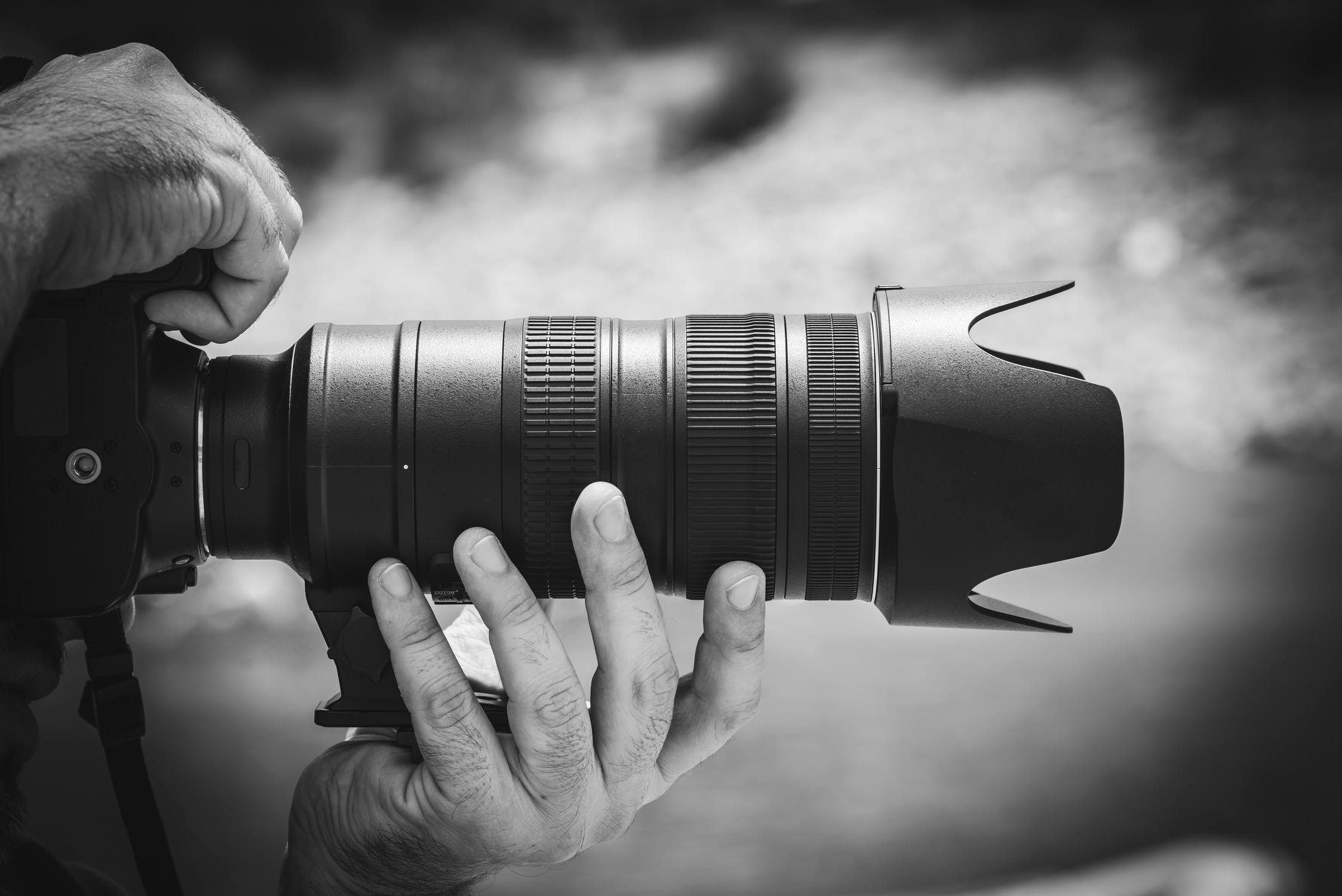 Photo credit: Pexels
Réhahn’s long-term project ‘Precious Heritage’ aims to photograph all of Vietnam’s 54 tribes: To date, he’s photographed people from 49 of those tribes, with plans to visit more in 2019.
Photos: Réhahn
Featured Article: https://adventure.com/rehahn-travel-photography/
“I don’t think it would be fair to make a living selling photos without trying to help the people that I photograph,” says travel photographer Réhahn. Graeme Green speaks to the man on a serious mission to give something back.
Graeme Green November 5, 2018

Frommers.com Podcast: How to Pack Perfectly and Travel Light on Any Trip