Sometimes it hurts, it even breaks your heart. But that’s okay. The journey changes you; it should change you. It leaves marks on your memory, on your consciousness, on your heart, and on your body. You take something with you. Hopefully, you leave something good behind.” -- Anthony Bourdain


Travel to Sicily with Chef John Bishop in May 2019 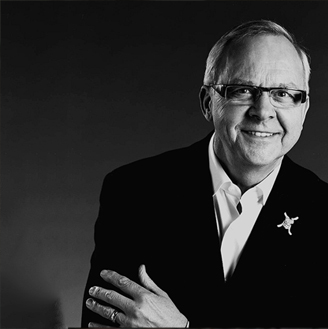 Eszter Vajda is a Hungarian-born, international journalist with a passion for travel, history, culture and story telling. For 15 years, she worked as a Anchor/Reporter mainly in politics and public affairs at TV stations across the U.S. She has produced, written, and hosted documentaries on India, Singapore, and Haiti and has been nominated for several regional Emmy Awards. She holds a Masters Degree in History. Since 2014 she has been focusing on telling the stories of Sicily’s people, places, history, food, culture and more. One of her favorite daily activities is walking or running and capturing the spectacular sights in Sicily with her camera. Eszter also loves making daily stops at the local markets for fresh fruits and vegetables. She is holds dual citizenship in the US and EU and spends half the year in both countries.

Sicily is a destination spot for foodies, and street foods are a major part of the experience! Street foods in Sicily are far different than in mainland Italy, every occupier for the last 2000 years has left their mark on Sicily’s cuisine. Even the west coast is far different than the east coast, so follow along with Alfred and Eszter as they sample their way through.

Source: You Me & Sicily Travel Tips to Sicily !

The last wanderers: Inside the lives of Mongolia’s nomads

The Kazakhs of western Mongolia are one of the world’s last surviving nomadic cultures. From wrestlers as wedding entertainment to bona fide eagle hunters, photographer Susan Portnoy captures a world steeped in tradition and virtually untouched by modern times.

In a small corner of northern India, generation after generation of families are keeping the art of Rajasthani block printing alive. Lorna Parkes visits the village of Bagru to see how tradition and modernity are merging to maintain this centuries-old craft.

This photographer hops freight trains through the Sahara

The only way for award-winning photographer Jody MacDonald to go in search of the Mauritania coast was on top of an enormous freight train. Here, she shares scenes from her incredible journey through the Sahara.