“The purpose of life is to live it, to taste experience to the utmost, to reach out eagerly and without fear for newer and richer experience.”
– Eleanor Roosevelt

Lofoten is known for excellent fishing, nature attractions such as the northern lights and the midnight sun, and small villages off the beaten track. Kayak between the islands, go fishing for the catch of your life, or look for sea eagles soaring in the sky. www.visitnorway.com
“The beauty of this place is simply staggering.”
Lonely Planet
The main islands, Austvågøy, Vestvågøy, Flakstadøy and Moskenesøy, are separated from the mainland by Vestfjorden, but all are connected by road bridges and tunnels. On each are sheltered bays, sheep pastures and picturesque villages. The vistas and the special quality of the Arctic light have long attracted artists, whose work is displayed in galleries throughout the islands. Lonely Planet 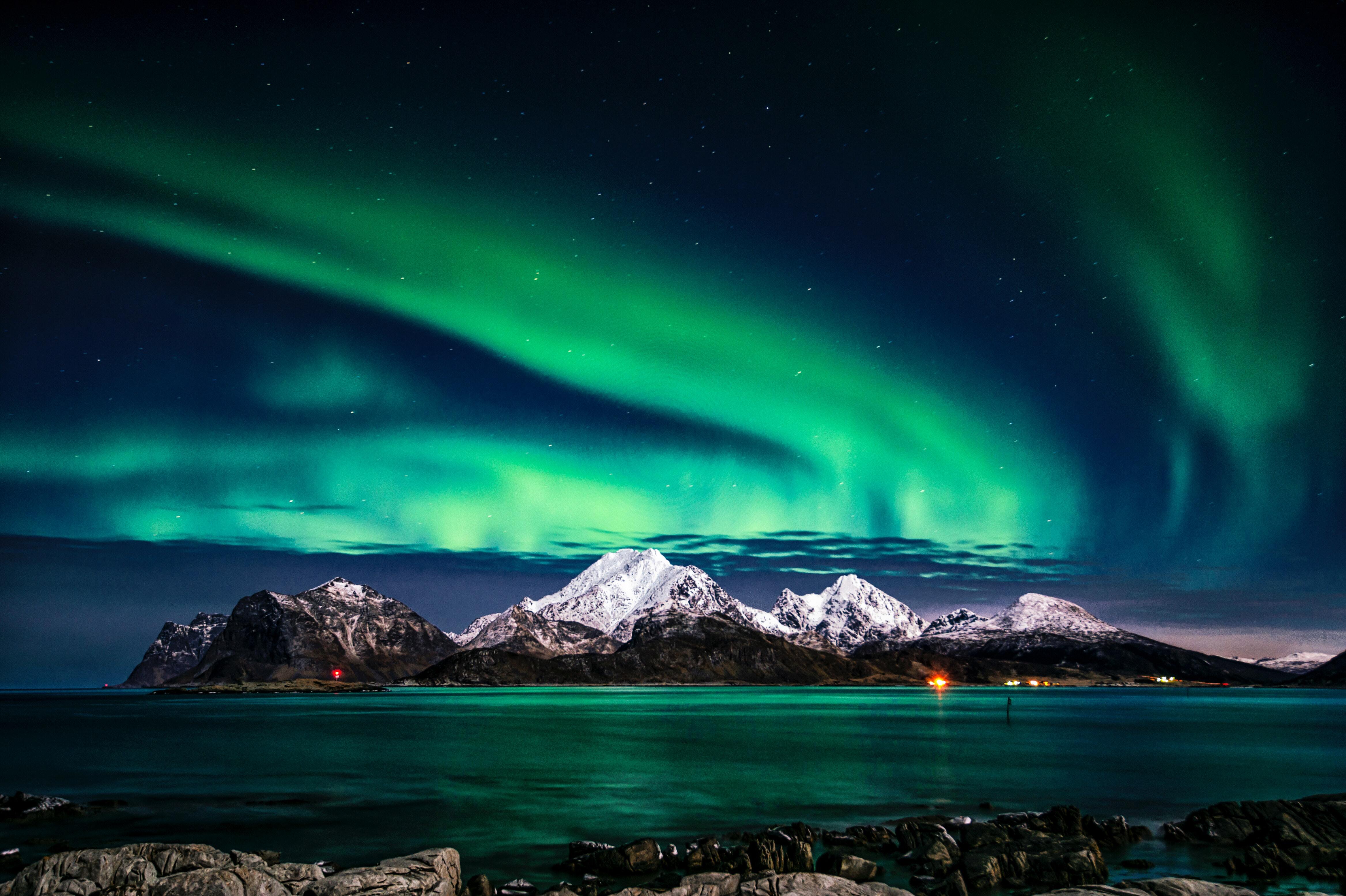 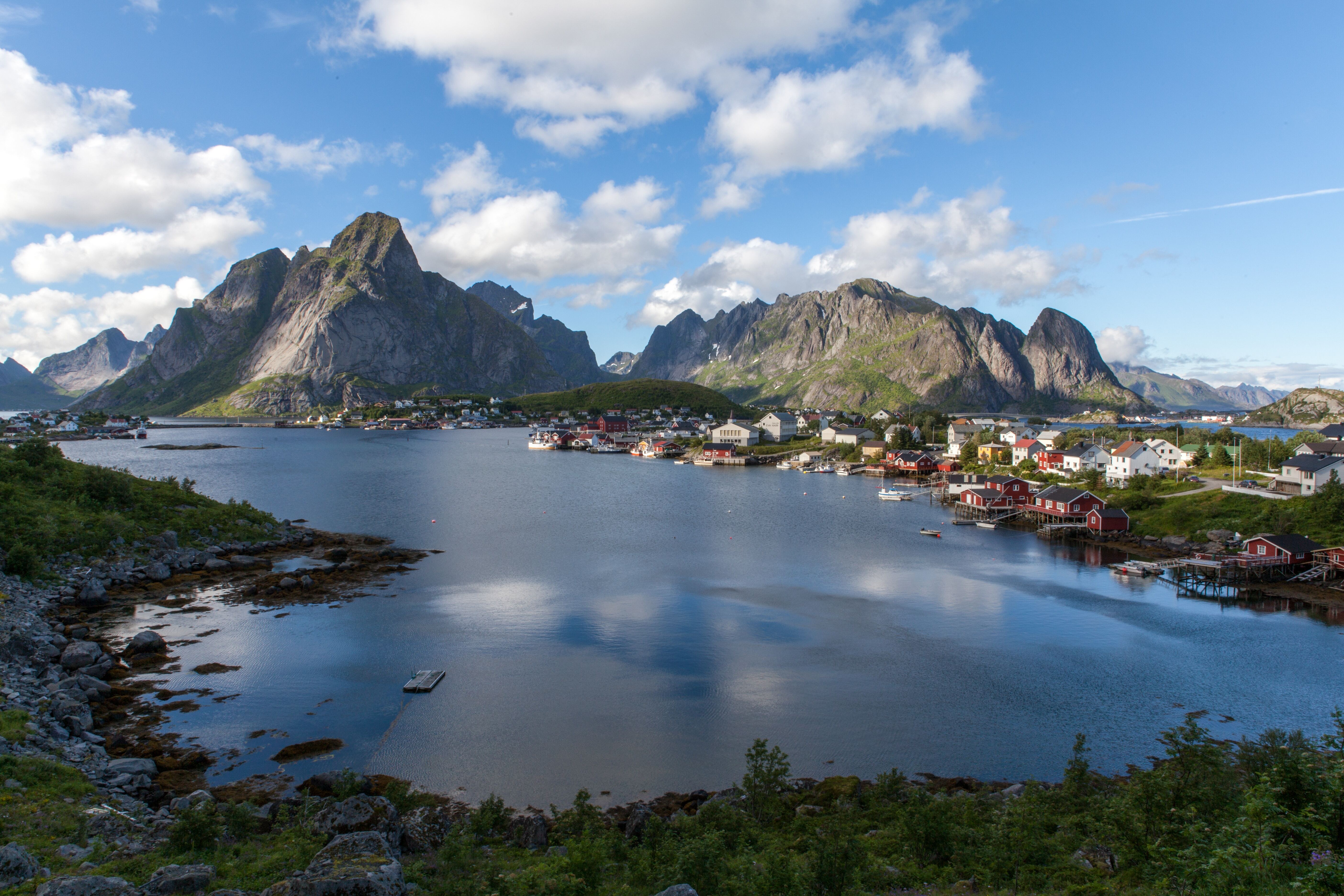 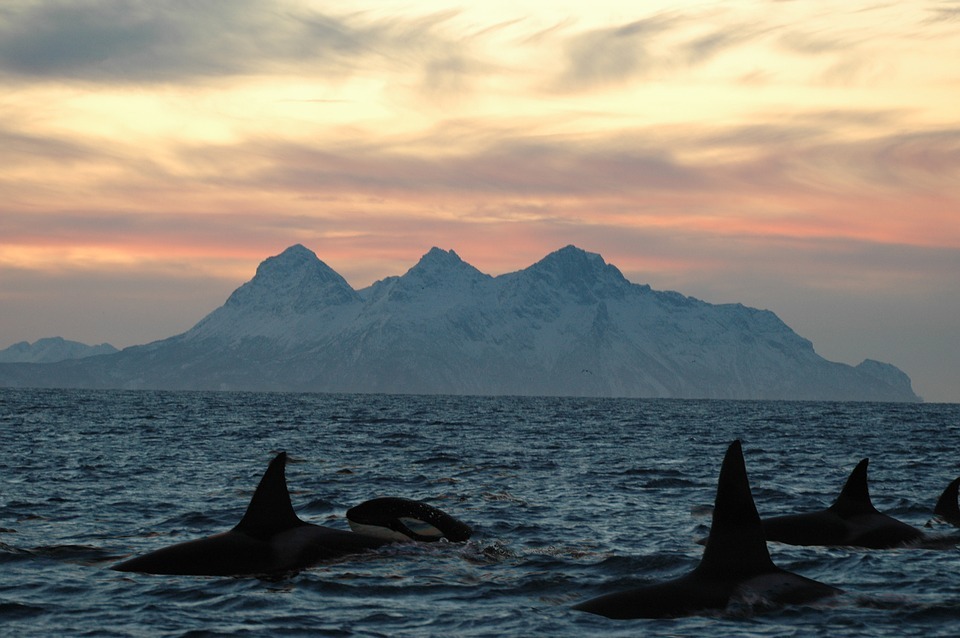 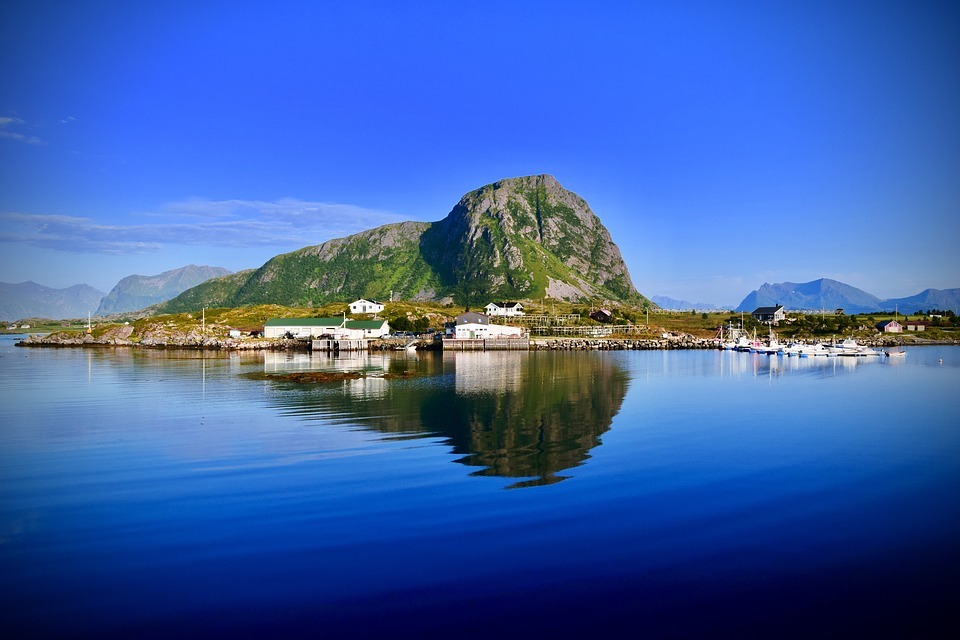 Photo credits: Unsplash/Pixabay
Lofoten, Norway! Take a look at one of the most magic places on earth!! HD
Lofoten Film
Published on Oct 11, 2015
Summer in Magic Lofoten Islands. 1080HD. Lofoten Islands is an archipelago with breathtaking views, filmed from the air.
THE HYPE IS REAL: Lofoten Islands, Norway
Gareth Leonard
Published on May 4, 2019
Lofoten Islands, Norway - The Lofoten islands off the northern coast of Norway, are home to some of the most beautiful and rugged stretches of landscape I’ve ever seen. Our journey to Lofoten actually started in the city of Bodø, where we spent the day exploring the city and the saltstraumen maelstrom before catching the ferry from Bodo to Lofoten (Moskenes). - The saltstraumen is one of the best things to do in Bodo, as it is a small strait that connects the sea and a fjord with one of the strongest tidal currents in the world. This wild whirlpool of boils and vortex’s happens when tides change and water funnels through the strait. - From our basecamp in Sorvagen, we have two days to explore the best things to do in Lofoten, on the southern islands, before needing to report to the capital city of Svolvaer for a dream event. Our first stop is on the southern end of Moskenes Island at little fishing village called Å - Once a town that specialized in stockfish, it’s main income now is tourism, although, there aren’t many people around this time of year - which is actually one of the big reasons why we came in March. - Next up, its the oldest and perhaps most picturesque fishing village in the Lofoten Archipelago - Hamnøy - And just a few minutes back down the E10, is Reine. The 69-acre village is the administrative center of Moskenes Municipality, has a population of 314 people, and it’s major lifeline is very easy to see - and smell. Cod or Skrei, is known as the Norwegian Miracle. Skrei comes from one of the world’s largest and most sustainably managed cod stocks. Although it doesn’t seem like it here, only 10% of over 400 million migrating cod are caught and branded skrei. All over the Lufoten islands between February and May, you’ll see an endless supply of drying cod on these giant wooden racks. They’re left out here for about three months, before being brought inside to mature for up to another 12 months. Stockfish is the countries longest sustained export commodity, going all the way back to the Viking days. - We also stopped at Anita's for her classic fish burger and finished the day at Ramberg beach (Rambergstranda).
Hear about travel to the Lofoten Islands of Norway as the Amateur Traveler talks to David Nikel, author of the Moon guide to Norway, about one of his favorite regions in that beautiful country.
https://amateurtraveler.com/travel-to-lofoten-islands-norway/
LIN 09: Living in Lofoten
https://www.lifeinnorway.net/episode9/
Posted by David Nikel — January 5, 2018 in Lofoten
The sounds of the Lofoten Islands
https://www.bbc.co.uk/programmes/w3csxgvd
The CompassLiving with Nature
Glacial streams, the wind and the cry of ravens are familiar sounds of the Lofoten islands in Norway.

12 Less Visited Countries and Why You Should Go There Now
https://www.bootsnall.com/articles/fa-12-countries-less-visited.html
Does Rowan Atkinson Want Mr Bean To Come Back? | The Graham Norton Show
The Graham Norton Show
Published on Oct 5, 2018
'Born to be wild': Kenya's female biker gang
https://www.bbc.com/news/world-africa-49036017
The sight of Kenya's all-female motorbike gang, the Inked Sisterhood, often shocks people in the socially conservative East African nation.
By Katie Cashman Nairobi
28 July 2019
Havana Camila Cabello cover on Native American Flute
Jonny Lipford
Published on Jul 24, 2019
I love to make covers of popular songs with the Native American flute as the primary instrument. This flute cover of Havana by Camila Cabello is one of my ALL time favorites! Smash the like button and share with a friend if you enjoyed this Camila Cabello flute cover. Get the sheet music here: http://bit.ly/jl-sheet-music FLUTES USED: A minor Native American Flute for the main melody and a D minor Native American flute for the middle part of the song (rapping?). Both flutes are made by J.P. Gomez of Heartsong Flutes.
The five most creative cities in the world
http://www.bbc.com/culture/story/20190715-the-five-most-creative-cities-in-the-world
The most buzzy, artistic places on the planet are not the ones you might expect – Libby Banks explores what actually makes a cultural hub
By Libby Banks – BBC Culture – 16 July 2019
An ancient island that used to be at the centre of the world
https://www.bbc.com/reel/playlist/islands
22 JULY 2019|HISTORY
Frozen in time, the island of Lamu in Kenya, was once the most important trade centre in East Africa. For Empires in the East and West, Lamu was a strategic island in the battle for global dominance.
While African in origin and only 10km across, an incredible diversity of cultures have come together over the last 700 years from Europe, Arabia and India, creating a culture influenced by almost every corner of the world-- yet one that remains unique.
Video by Thomas Lewton and Alice McCool BBC Reel