"You may not always have a comfortable life and you will not always be able to solve all of the world's problems at once but don't ever underestimate the importance you can have because history has shown us that courage can be contagious and hope can take on a life of its own." Michelle Obama

How Airbnb Is Ensuring Your Safety During COVID-19
There is a safe way to travel.
Partnering with WebMD to once again explore our new world of health and travel, we got an inside look at how one company is working to ensure customer safety. Sitting down with WebMD’s Chief Medical Officer, John Whyte, Chris Lehane, the Senior VP of Global Policy and Communication at Airbnb, give an update on how the vacation-rental site has reacted to COVID-19 and how they’re protecting guests who stay at their properties.
https://www.fodors.com/news/news/how-airbnb-is-ensuring-your-safety-during-covid-19
Fodor's Editors | August 5, 2020
Can a River Cruise Still be Fun in the Age of Covid-19?
https://www.cruisecritic.com/news/5468
July 17, 2020
Franz Neumeier
Cruise Critic contributor
Across Turkey in 24 hours on the Dogu Express | DW Documentary
The Dogu Express travels across Turkey from Ankara to Kars. During the nostalgic journey, the train travels at about 70 kilometers an hour and needs a full day for the 1,310 kilometer trip. Young people especially are clamoring for tickets. A ticket costs less than 10 euros - but because they're in short supply - bootleg fares can be more than sixteen times that price. Sometimes it takes months to get a ticket. Almost 300,000 people use the train annually. This documentary joins young devotees of the Dogu, who prefer it to low-cost airlines. They say they make the journey to slow down. The young couple, Melve and Atalay, are no exception: They booked the trip to spend quality time with one another. Conductor Hüseyin Celik has been working the route for many years and still loves his job, and the views of the beautiful landscapes the train travels through.
Jul 31, 2020
2.4K179SHARESAVE 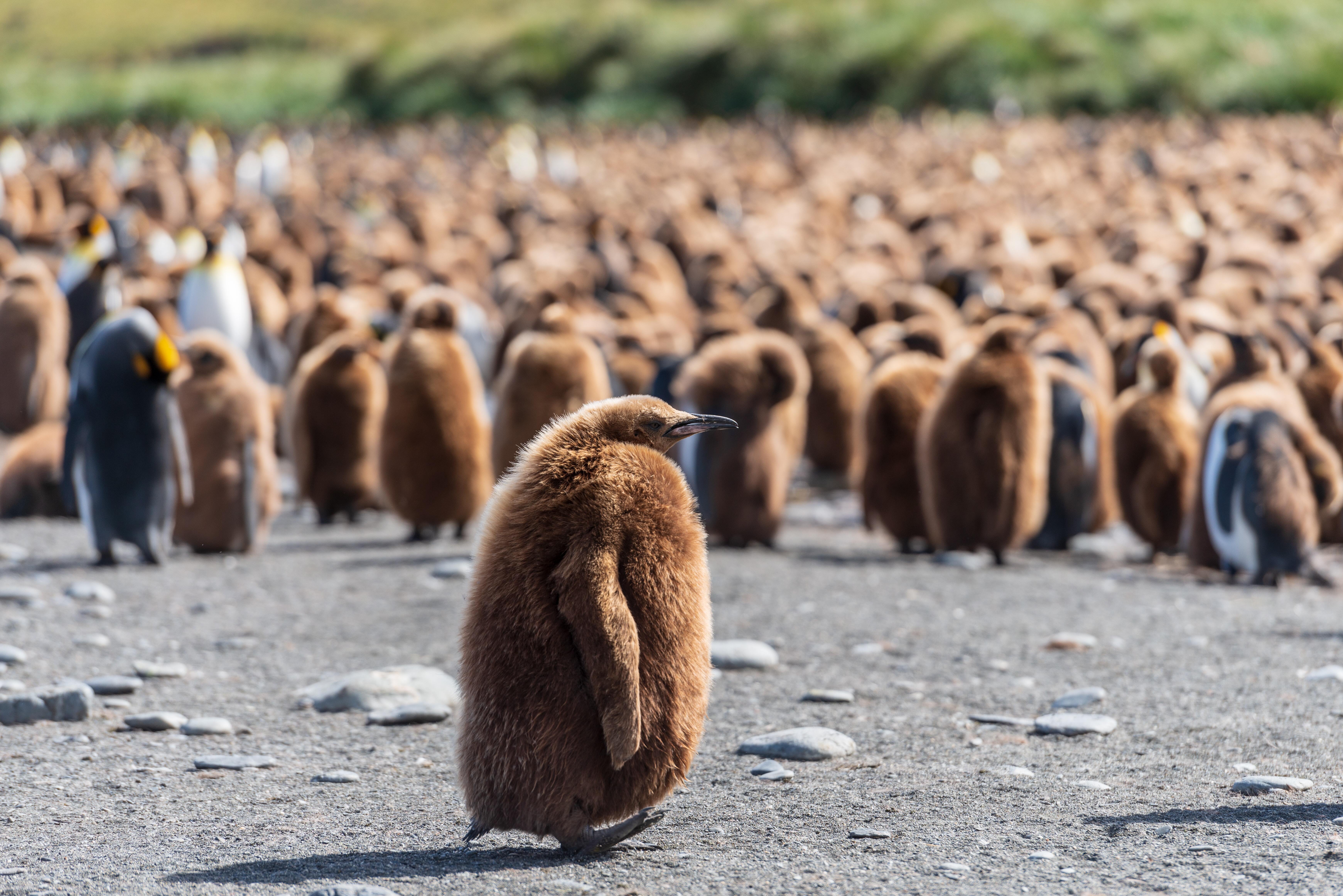 Photo credit: Paul Carroll – Unsplash SIQQ 1ZZ, South Georgia and the South Sandwich Islands, Gold Harbour
An abandoned British island reclaimed by nature
With no permanent residents and millions of animals, South Georgia island is one of the world’s most biodiverse places. Yet, few Brits have ever heard of it.
A far-flung British territory
Marooned in the South Atlantic Ocean between Argentina and Antarctica, the glaciated peaks and billowing tundra grasses of South Georgia cast a dramatic scene. Though the crescent-shaped island is technically a British Overseas Territory, it’s also claimed by Argentina and is so remote and hard to get to that many people in the United Kingdom have never even heard of it. There’s no airport, so the only access is by boat from Tierra del Fuego or the Falkland Islands, a journey of at least two days and nights across some of the roughest seas in the world.
But South Georgia’s remote location is the island’s secret blessing, because here, well away from humans, nature is flourishing. In fact, South Georgia has such a stunning and surprising array of biodiversity that this near-Antarctic oasis is often referred to as “The Galapagos of the Poles”.
http://www.bbc.com/travel/story/20200720-an-abandoned-british-island-reclaimed-by-nature
By Bella Falk
21 July 2020 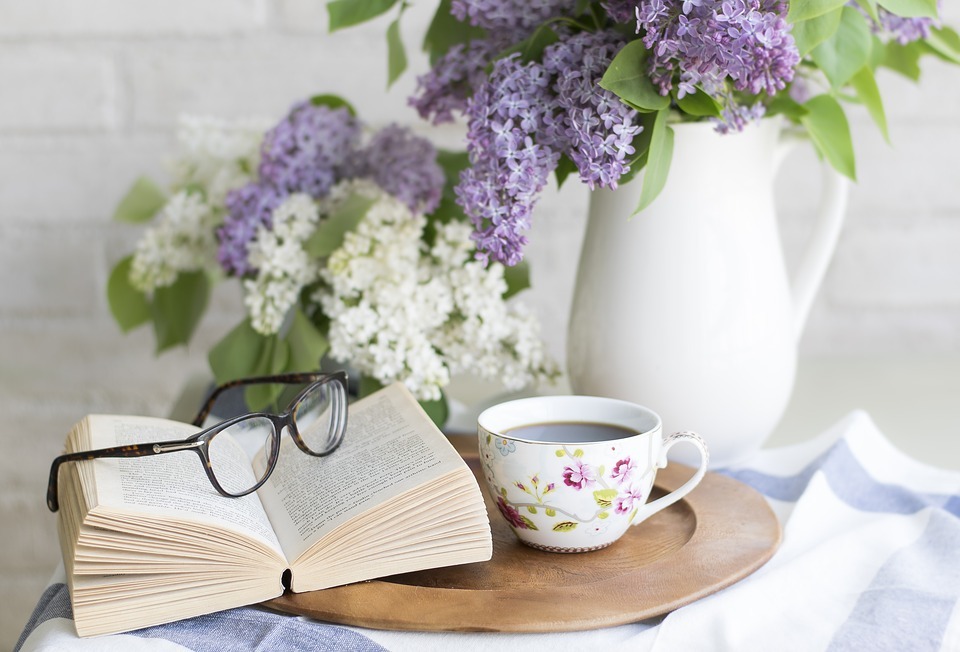 Maria is a 20-something traveling disaster roaming the world. She’s crazy about mirto from Sardinia, speaking in foreign languages (even if she can't, actually mostly if she can't!) and studying fortune-telling. She is one of the founders of 203challenges.com and, god forbid, its editor-in-chief.
KBTC Profiles: Delicate Beauty
A KBTC Profiles discussion with Debora Moore
https://www.pbs.org/video/debora-moore-sm8jib/
Within each work, glass is used like paint to achieve depth of color. The material’s inherent ability to transmit and reflect light, as well as its variations from transparency to opacity, lends itself perfectly to achieve desired textures and surfaces.
By combining new techniques with traditional glassblowing skills, and passionate attention to form detail, these pieces express my vision of an exotic environment, one that is rooted in reality but springs from the imagination.
These works are both a personal meditation on the glorious wonder of nature, as well as a celebration of its power and mystery.
Debora Moore, 2019 https://www.deboramoore.com/
12 Extremely Bizarre Border Situations Around the World
Did you think the world was a perfect jigsaw of straight lines and solid borders? Think again.
For a subject often treated with such furrow-browed importance by certain politicians, the exact details of where international borders lie can sometimes be a confusing and confounding conundrum. Through either historical quirks, unwanted tracts of land or honest mistakes, there are several locations worldwide that warrant taking a closer look. Gazed at from a satellite above, there would be nothing remarkable about these areas of land but the reality is much different. Here are some of the world’s more curious international border situations.
https://www.fodors.com/news/photos/12-extremely-bizarre-border-situations-around-the-world
James March | July 31, 2020 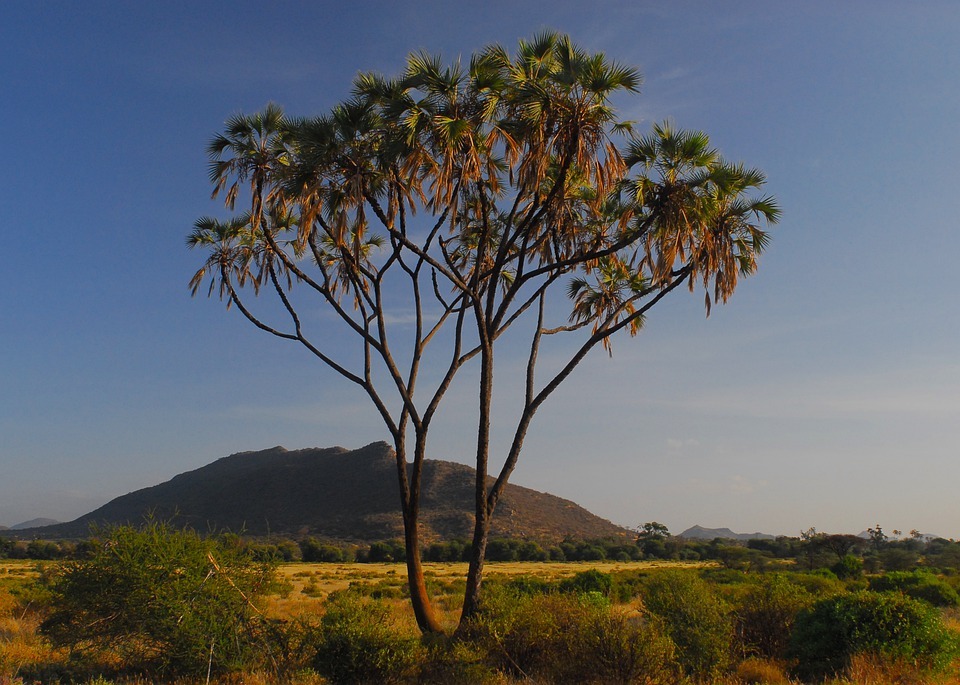 Photo credit: alexstrachan - Pixabay
A Season of Migration to the North
Why did I go? I was bored and had been paid an inordinate amount of money for my fiction, so I got onto a bus and went to Marsabit.
https://www.tripsavvy.com/traveling-to-northern-kenya-marsabit-5071276
Written by
CAREY BARAKA
Updated 07/14/20 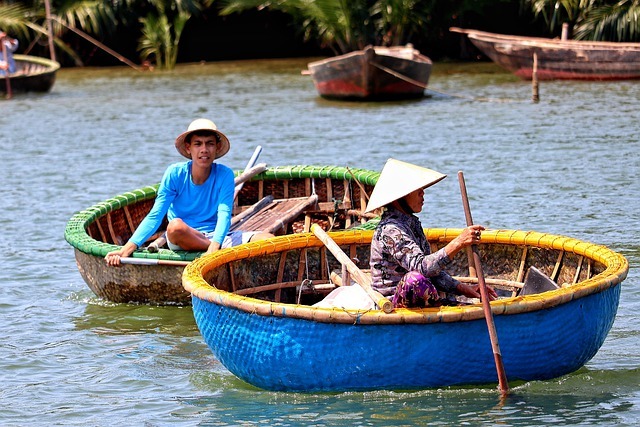 Photo credit: Thomas_Gerlach - Pixabay
Breathtaking Photos of Farmers Harvesting Lilies From the Mekong Delta
Each autumn, Vietnam's Mekong Delta is filled with beautiful, long-stemmed lilies that are the result of flooding that nourishes the waterway. From early-September to mid-November, farmers in the Long An province spend their days harvesting these delicate flowers. It's an incredible spectacle to see and, luckily, photographer Trung Huy Pham used his skill to capture stunning aerial photographs of the scene.
https://mymodernmet.com/mekong-delta-lily-harvest/
By Jessica Stewart on July 2, 2020
Trung Huy Pham: Website | Instagram
My Modern Met granted permission to feature photos by Trung Huy Pham. 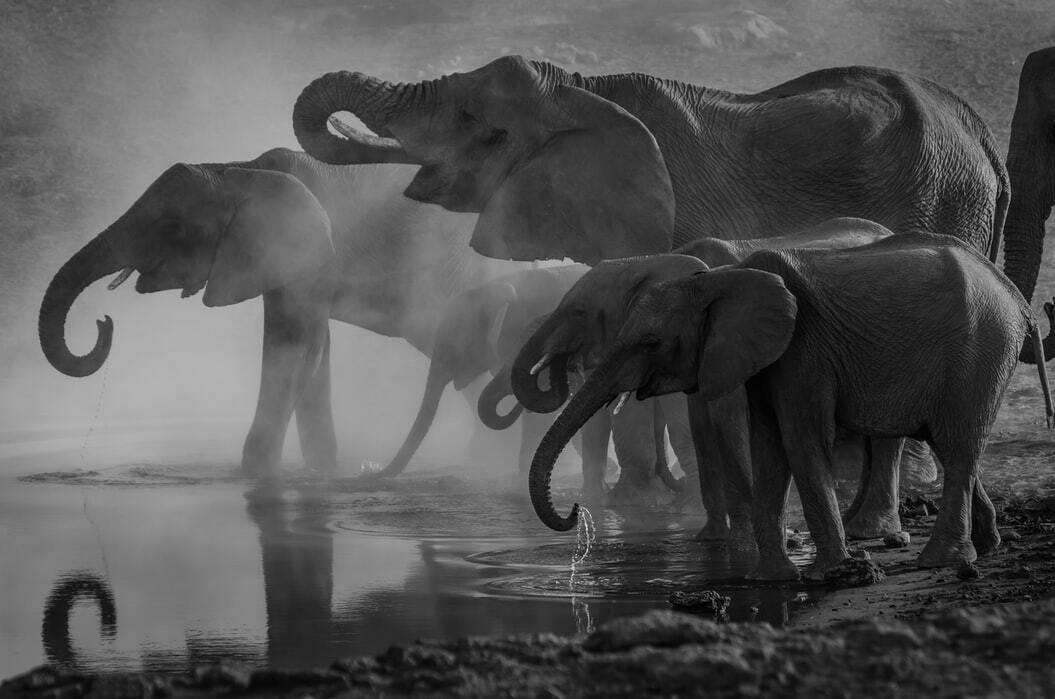 Photo credit: Richard Jacobs
World Elephant Day 2020
August 12 has been set aside as World Elephant Day since 2011. Supported by numerous conservation agencies, the day is a time to “spread awareness, share knowledge, and provide solutions for better care and management of both captive and wild elephants,” according to the organizer’s website. Elephants continue to face numerous challenges, including poaching, habitat loss, exploitation, abuse, and proximity to human conflict and poverty. On this World Elephant Day, I’ve gathered a few recent images of African and Asian elephants in their natural habitat, as well as in preserves and protected parks.
An earlier version of this photo essay misidentified the location of one of the photos. The caption has been corrected.
Alan Taylor, August 12, 2020 In Focus
https://www.theatlantic.com/photo/2020/08/photos-world-elephant-day-2020/615196/
The Barber Who Created a Picasso Museum
A 26-year friendship that formed in a barber’s chair would later create an endearing Picasso museum in a small Spanish town.
https://www.fodors.com/news/arts-culture/the-barber-who-created-a-picasso-museum
Judith Glynn | August 15, 2017
Lead photo credit: Torsten Dederichs Unplash
Any destination and other content featured which is not specific to JWH tours provided in this newsletter is for general information and knowledge purposes only and not an endorsement. The information is gathered through various sources and is subject to change at any time without notice. It is the sole responsibility of the traveller to check with the proper authorities regarding travel to all past, current and future JWH newsletter featured destinations.
Thank you