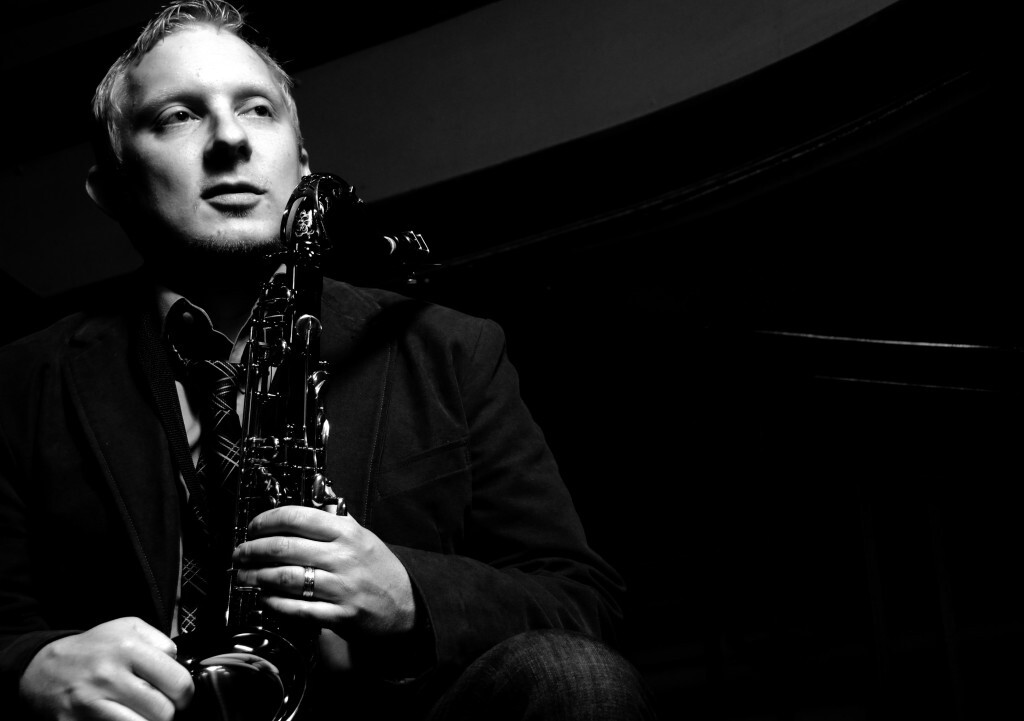 A saxophonist with an expressive sound rooted in Jazz tradition, a label owner tirelessly documenting unsung Jazz heroes, one of Canada’s most important Jazz impresarios, the hardest-working man in Jazz business – Cory Weeds is all of these things, and much more.

Weeds may be best known as the founder and owner of Cory Weeds’ Cellar Jazz Club in Vancouver, which he successfully ran for more than 13 years. Weeds built the Cellar to become one of North America’s best Jazz clubs, where masters such as George Coleman, Jeff Hamilton, Louis Hayes, David “Fathead” Newman, Dr. Lonnie Smith, and the finest Jazz musicians from Vancouver and across Canada performed before it closed in February 2014.

But he wasn’t just the club owner. As a saxophonist who studied at the University of North Texas and Capilano College, Weeds spent many nights on the Cellar bandstand as a leader and sideman. He held his own when performing with icons like Joey DeFrancesco and Christian McBride. Weeds has also recorded twelve albums as a leader, including: Dreamsville (with The Jeff Hamilton Trio), It’s Easy To Remember (with David Hazeltine, Joe Magnarelli, Paul Gill and Jason Tiemann) This Happy Madnes, (with The Jeff Hamilton Trio), Condition Blue, The Music Of Jackie McLean (with Peter Bernstein, Mike LeDonne, and Joe Farnsworth)., As Of Now(with the Harold Mabern Trio), Let’s Go (with Steve Davis), the Juno-nominated Up A Step(Cory Weeds Quartet), With Benefits (with Lewis Nash and Peter Washington), Just Like That(with the Tilden Webb Trio), The Many Deeds of Cory Weeds (with Joey DeFrancesco),Everything’s Coming Up Weeds (with Jim Rotondi), and Big Weeds (with Peter Bernstein, Mike LeDonne, and Joe Farnsworth).

While the Cellar is now a happy memory, the record label Weeds established in 2001 is alive and well. Cellar Live has put out over 115 recordings, including many that have spent extensive time on the JazzWeek charts, with many more releases planned. In addition to playing on numerous sessions, Weeds has also served as producer on more than 80 recordings. In 2017 Weeds celebrated a win at the 2017 Juno Awards when Metalwood won for Jazz Album Of The Year: Group.

On the presentation front, Weeds is employed full-time by Coastal Jazz & Blues (the producers of the annual TD International Jazz Festival) where he serves as Programming Manager for Clubs & Special Projects.

Cory Weeds Presents also presents music all over the city at various venues including The Italian Cultural Center, Hycroft at The University Women’s Club and Blue Frog Studios in White Rock.

Beyond Vancouver, Weeds has a strong affinity with New York City. He brought so many of the Jazz mecca’s top players to his club, and has performed, toured, and recorded with many of them. Tapping in to his insider knowledge of the New York scene, he has led the New York With Weeds tour to NYC four times. Weeds leads about 40 Jazz lovers on each tour to Jazz clubs off the beaten track and private recording sessions. The seventh tour saw the group visit Chicago Illinois in March 2017 and it sold out in record time.
Finally, Weeds has also worked as an educator, leading the BC Music Educators Association’s Honour Ensemble, giving clinics, and teaching privately. He has also been a Jazz disc jockey on Vancouver Co-Op Radio.