“Travel does what good novelists also do to the life of everyday, placing it like a picture in a frame or a gem in its setting, so that the intrinsic qualities are made more clear. Travel does this with the very stuff that everyday life is made of, giving to it the sharp contour and meaning of art.”– Freya Stark

Though it’s one of West Africa's most stable countries, Senegal is far from dull. Perched on the tip of a peninsula, Dakar, the capital, is a dizzying, street-hustler-rich introduction to the country: elegance meets chaos, snarling traffic, vibrant markets and glittering nightlife, while nearby Île de Gorée and the beaches of Yoff and N'Gor tap to slow, lazy beats.
In northern Senegal, the enigmatic capital of Saint-Louis, a Unesco World Heritage Site, tempts with colonial architecture and proximity to scenic national parks. Along the Petite Côte and Cap Skirring, wide strips of beaches beckon and the wide deltas of the Casamance invite mesmerising boat journeys amid astounding biodiversity, including hundreds of bird species.
Whether you want to mingle with the trendsetters of urban Africa or be alone with your thoughts and the sounds of nature, you'll find your place in Senegal. 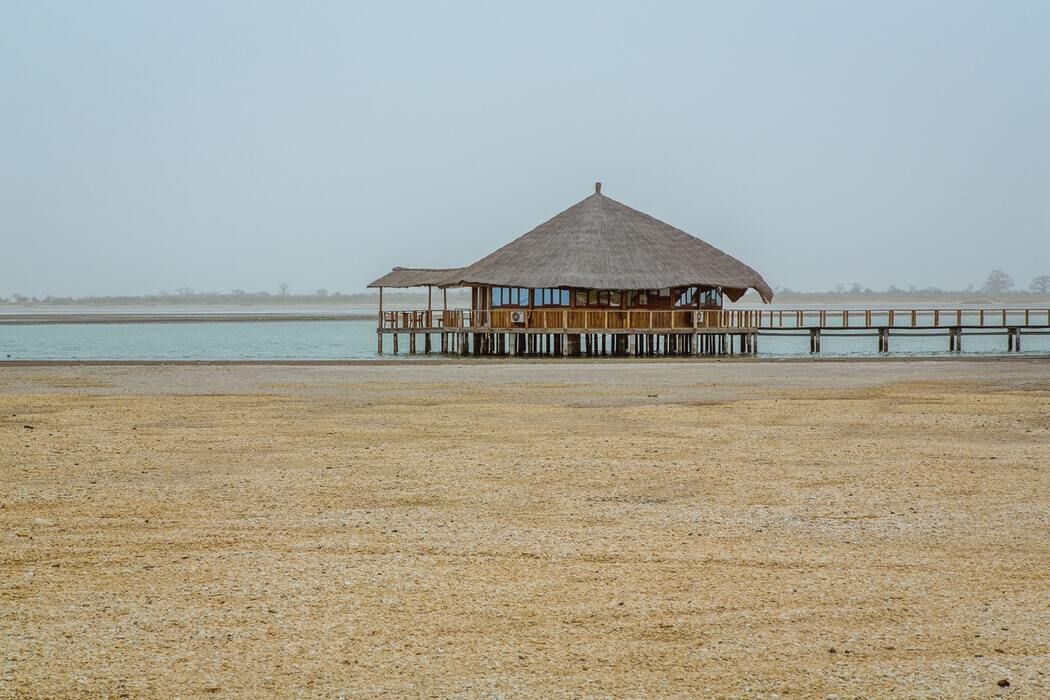 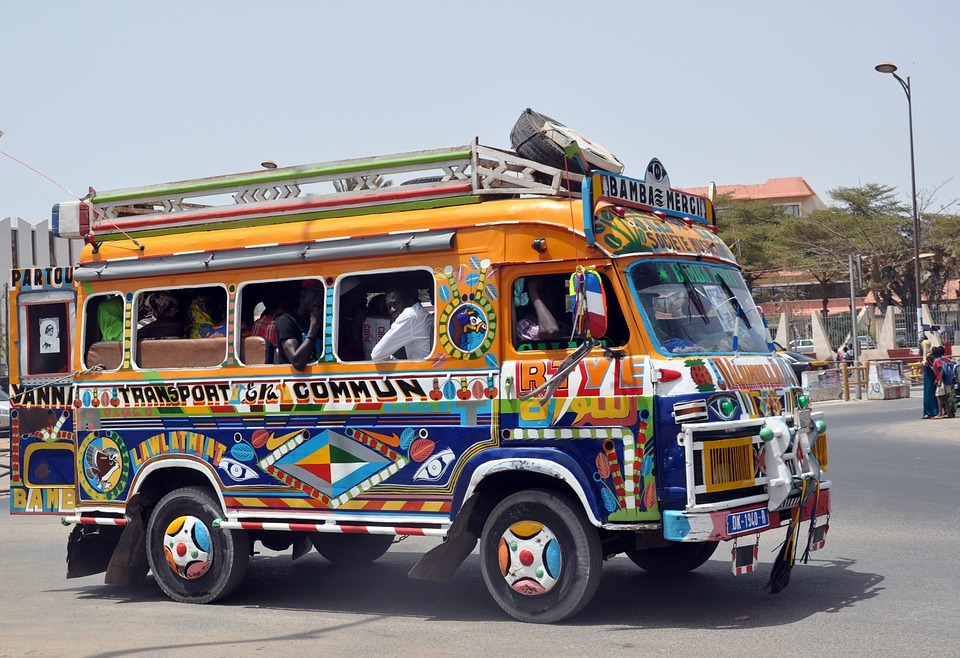 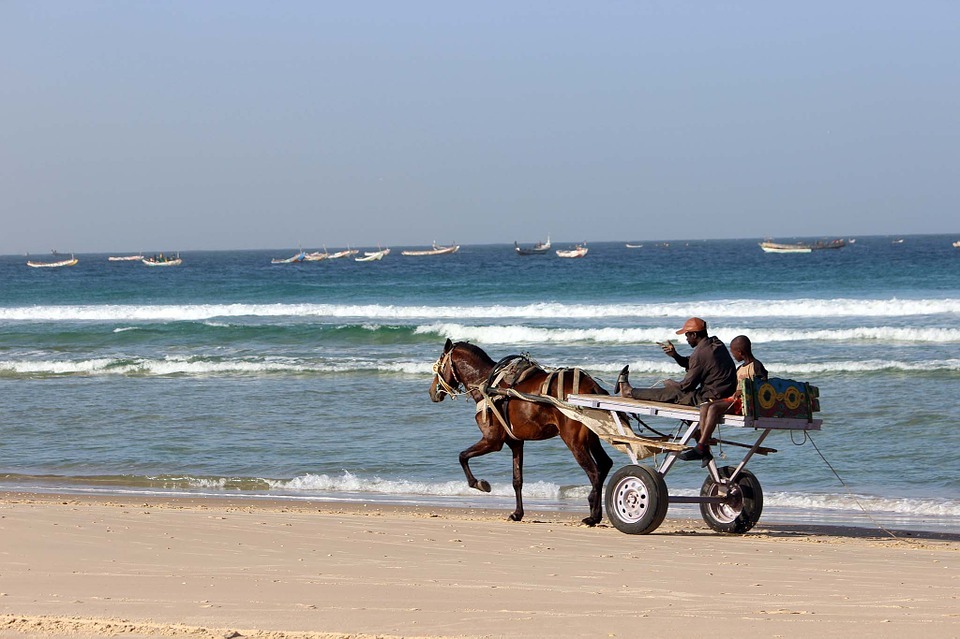 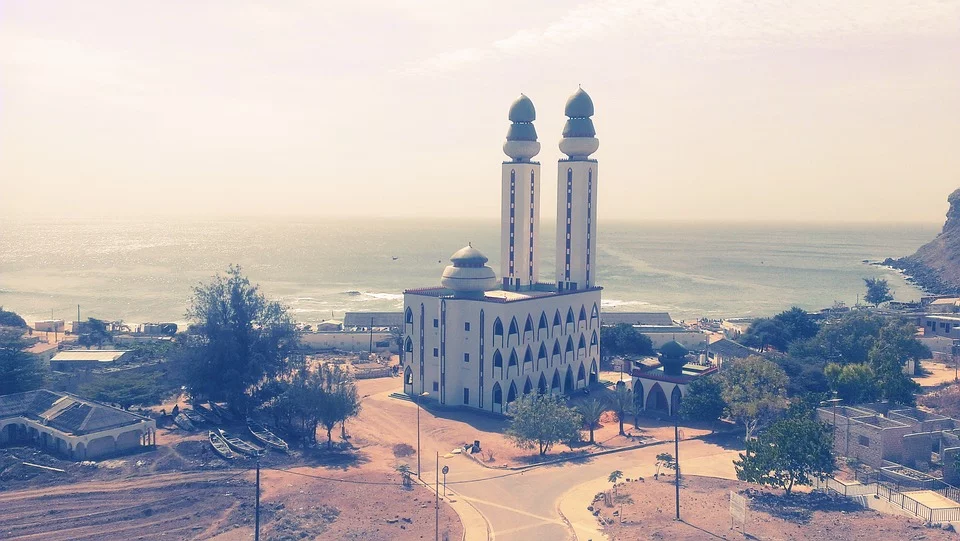 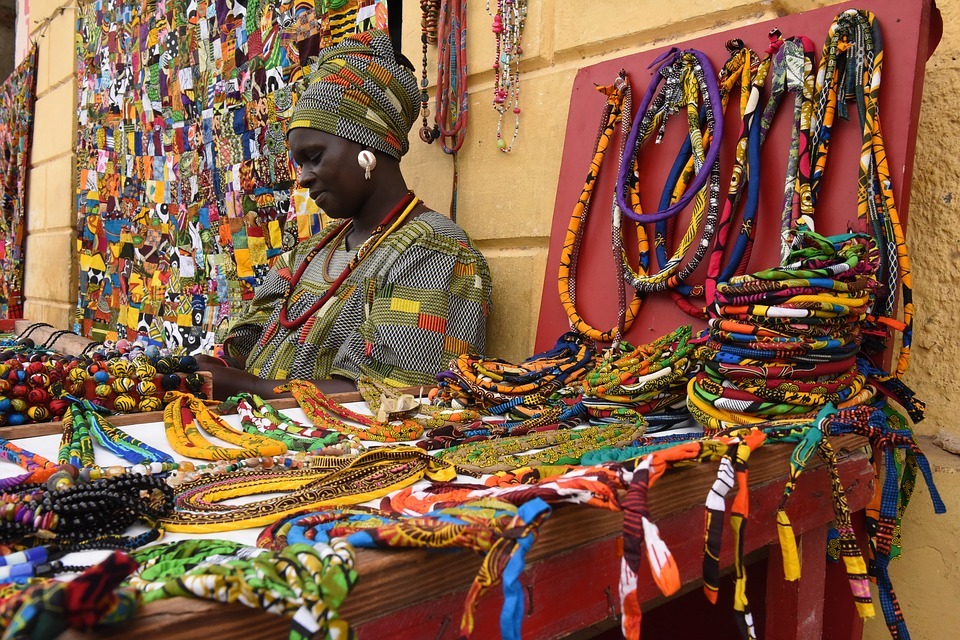 IOC Media
The fourth edition of the Summer Youth Olympic Games 2022 (YOG) will be held in Dakar, Senegal. The decision was unanimously taken today by a show of hands from the full International Olympic Committee (IOC) Membership during the IOC Session in Buenos Aires. This is the first time the Youth Olympic Games will be organised in Africa.
Senegal Tourism Reel
Mar 30, 2016

Condé Nast Traveler
It’s easy to forget that a flight from New York to Dakar, Senegal takes as much time as one to Paris. Once there, hit the streets for lively beaches, world-class surfing, textile markets, fresh seafood, and—of course—mbalax, the city’s musical heartbeat.

Youssou N'Dour (French pronunciation: [jusu (ɛ)nduʁ]; born 1 October 1959) is a Senegalese singer, songwriter, composer, occasional actor, businessman, and politician. In 2004, Rolling Stone magazine described him as, 'perhaps the most famous singer alive' in Senegal and much of Africa.[1] From April 2012 to September 2013, he was Senegal's Minister of Tourism.
N'Dour helped develop a style of popular Senegalese music known by all Senegambian as mbalax, a genre that have sacred origins in the Wolof[2] He is the subject of the award-winning films Return to Gorée (2007) directed by Pierre-Yves Borgeaud and Youssou N'Dour: I Bring What I Love (2008) directed by Elizabeth Chai Vasarhelyi, which were released around the world.
Youssou NDOUR 7 second
Mar 12, 2011
Youssou Ndour
Senegal's Second Hand Clothing Boom
Sep 8, 2016

Journeyman Pictures
Global Thrift Store (2014): In Senegal, cotton fields stretch as far as the eye can see. Yet this natural wealth is increasingly overlooked in favour of used foreign imports as the country experiences a boom in second-hand trading from Europe.
https://www.lonelyplanet.com/articles/ile-de-goree-day-trip-dakar
REGIS ST. LOUIS
Lonely Planet Writer
29 AUGUST 2018

The ‘sea women’ of Japan
https://www.bbc.com/reel/video/p07tfrvp/the-sea-women-of-japan
08 NOVEMBER 2019|HUMANS
The iconic Japanese freedivers known as Ama, or ‘sea women’, are part of a continuing tradition dating back over a thousand years. But today they struggle to pass this heritage on to new generations.
Video by Tern TV - BBC World News
What the Nordic nations can teach us about liveable cities
https://www.bbc.com/worklife/article/20191112-what-the-nordic-nations-can-teach-us-about-liveable-cities
Scandinavia is famous for its liveable cities, but a new university course in Nordic urban planning has raised questions about replicating the region’s approach elsewhere.
By Maddy Savage
12th November 2019 – BBC Worklife
11 Travel Memoirs Written by Some of the World’s Most Adventurous Women
https://www.cntraveler.com/story/travel-and-adventure-memoirs-written-by-women-to-add-to-your-reading-list
by JEN ROSE SMITH
October 18, 2019
From snow-capped Everest to Mexican back roads, these adventurous women have written their way through some of world’s most spectacular landscapes.
The Dutch windmill making artisanal bread 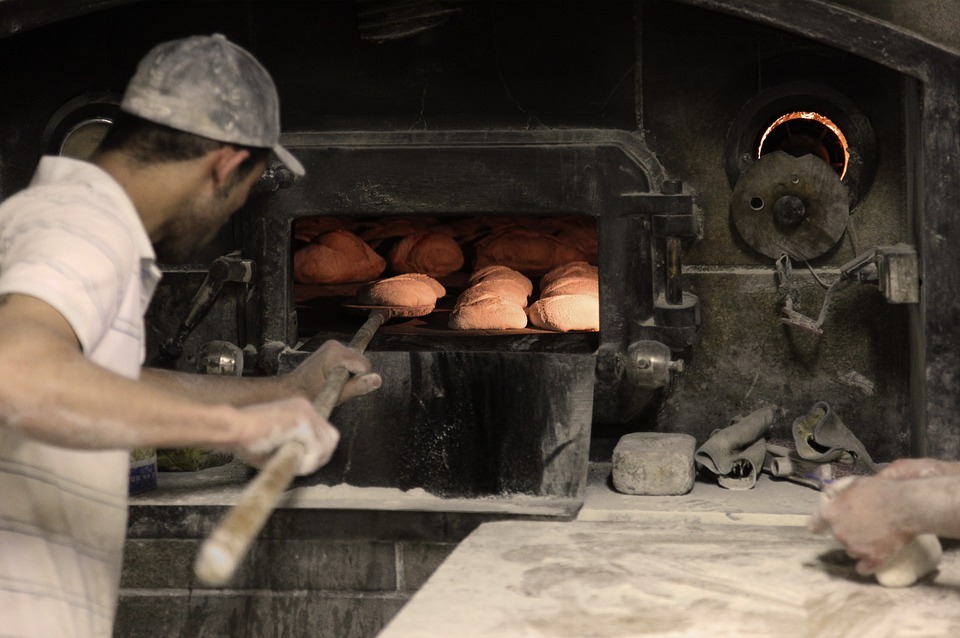 Photo credit: LuisB Pixabay
http://www.bbc.com/travel/story/20191114-the-dutch-windmill-making-artisanal-bread
In the 1960s, almost every Dutch windmill stood still. Now, one of the country’s oldest working ones is spinning again to help make artisanal bread.
15 November 2019
When most of us think of Dutch windmills, we picture quaint structures sprinkled across the pastoral plains that whimsically spin in the breeze. In reality, most of these mechanical mills pumped water, ground grain and were once run by passionate and skilled millers in the 18th Century. Now, though, millers at Kijkduin Windmill in the Dutch province of North Holland are bringing new life and love to the country’s flour industry.
How a Ceramics Master Makes Plates for Michelin-Starred Restaurants — Handmade
On this episode of Handmade, ceramicist Jono Pandolfi shows us how his team makes 300 handcrafted plates, mugs, cups, and other dinnerware for some of America’s best restaurants. You can read more about Pandolfi here: https://bit.ly/2N3x9KR
Oct 31, 2019