“The most beautiful in the world is, of course, the world itself.” -Wallace Stevens

South Africa – April 2020
Laos
Morocco
Scotland Highlands and Islands – September 2020
Email: Jenny@trvlconcepts.com and register to be the first to receive information for the 2020 tours! 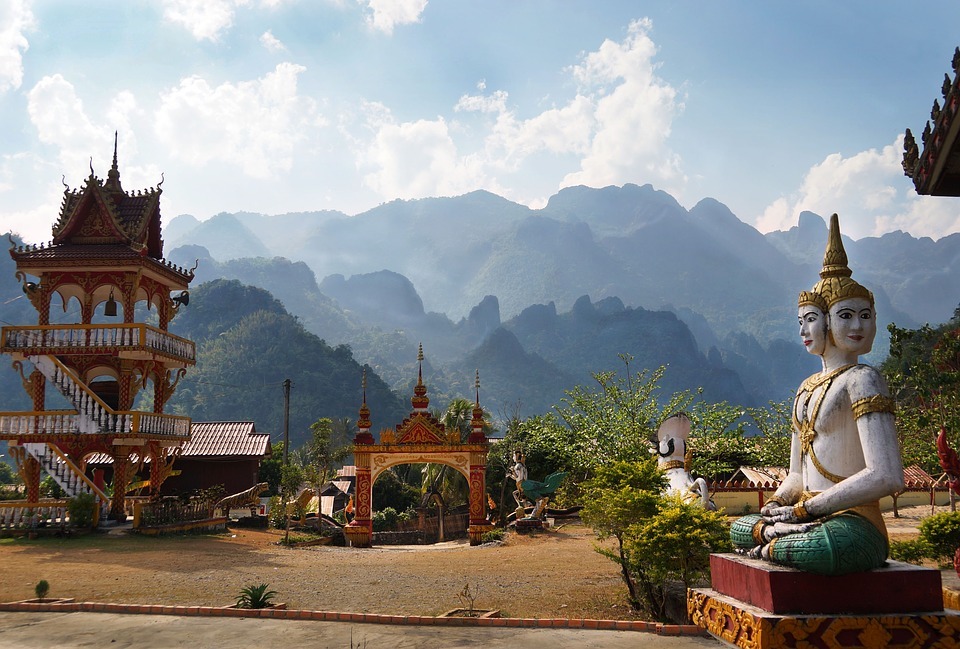 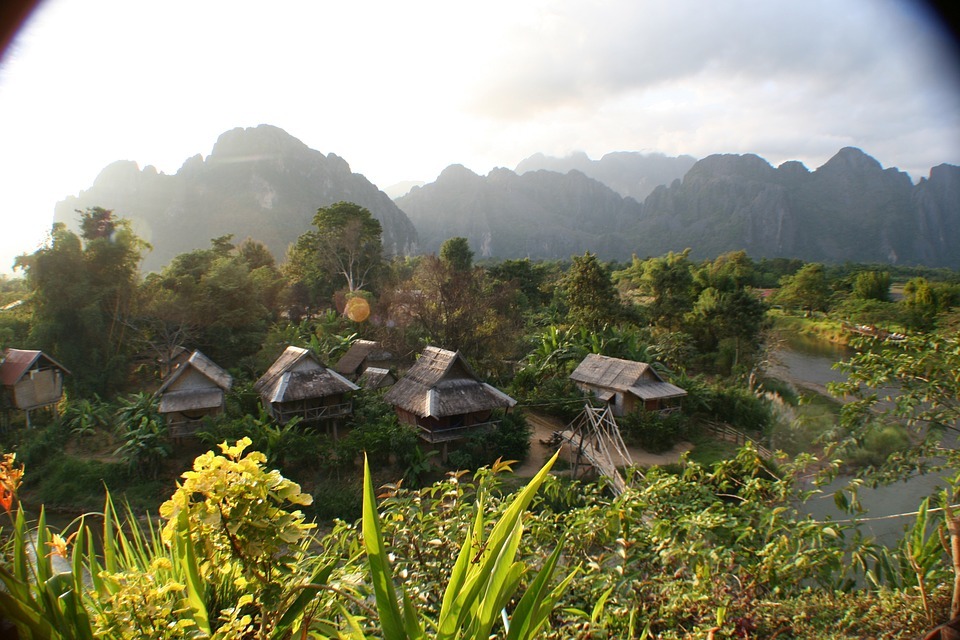 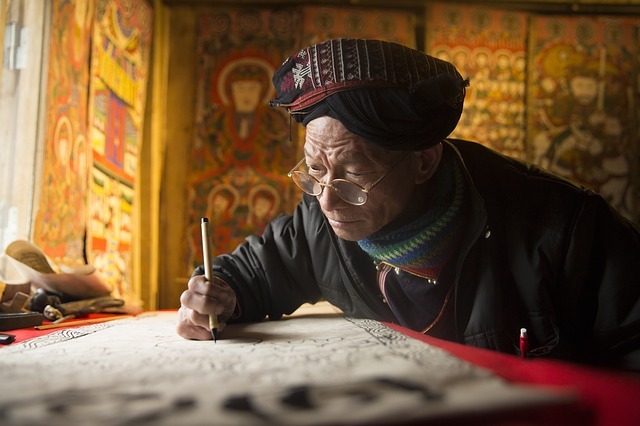 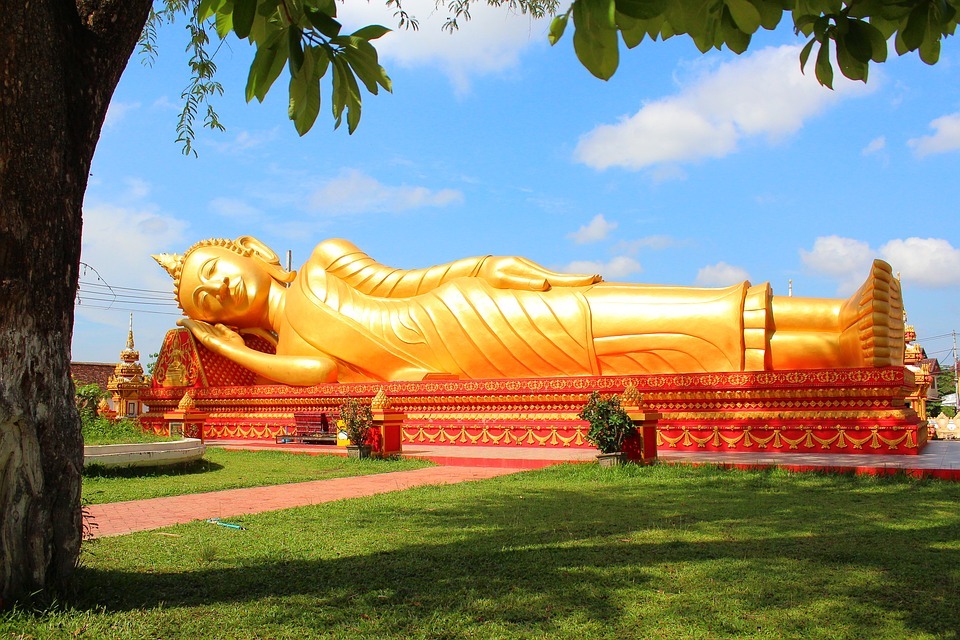 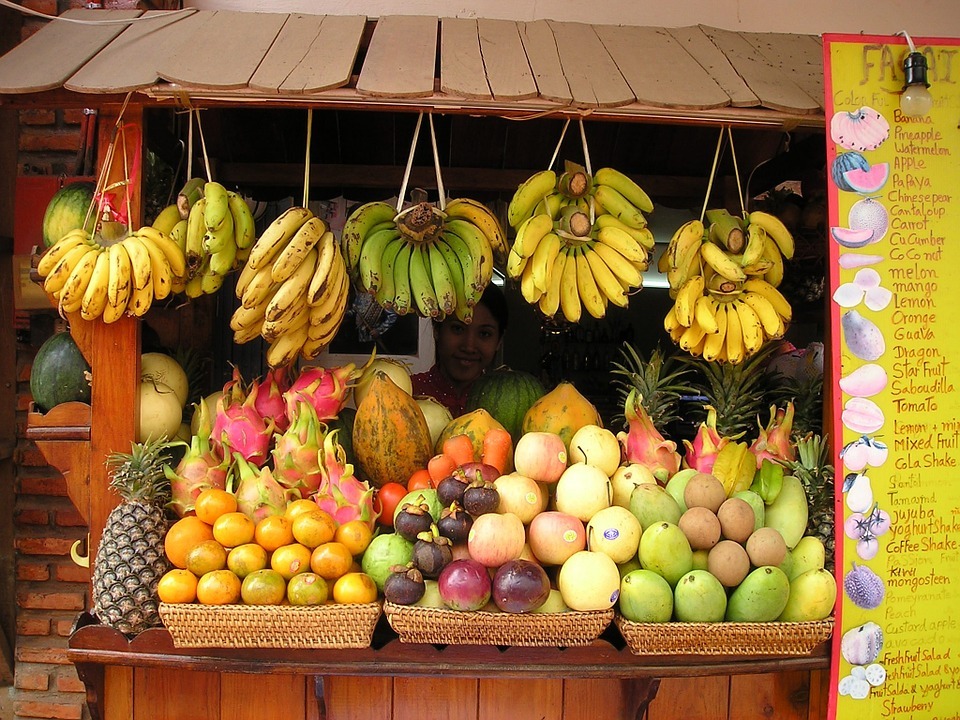 Photo credits: Pixabay
The Beauty of Northern Laos
Troy Noffke Travel
Published on May 29, 2017
The amazing beauty of Northern Laos is highlighted in 'Flying Over Laos: Northern Laos'. From the Golden Stupa of That Luang in the nation's capital Vientiane to the countries cultural heartland of Luang Prabang, we explore all major beautiful destinations that Northern Laos has to offer from an aerial point of view. Regions we visit are Vientiane, Luang Prabang, Vang Vieng, Phonsavan and Muang Khoun.
Luang Prabang, Laos in 4K Ultra HD
Amazing Places on Our Planet
Published on Jul 13, 2018
The Ancient town of Luang Prabang (Luangphabang, city of the Golden Buddha) in Northern Laos was founded probably in the 7/8th century, it became a royal capital from 14th to the 16th century. It is claimed to be 'South-East Asia's best-preserved city' with well preserved architectural, religious and cultural heritage, including French colonial influences from the 19th and 20th centuries. There are 33 Buddhist temples in the city, Wat Xieng Thong being the most famous one. Luang Prabang is situated at the confluence of the Mekong River and the Khan River. The surrounding area is beautiful, with lush green vegetation, hills and mountains. Two popular natural sites are nearby: the Pak Ou Cave and Kuang Si Waterfalls.
Minorities of Laos: People Out of Time
Jay Tindall
Published on Jan 24, 2017
Catch a glimpse of the faces and traditions I encountered during my trip to northern Laos. From the gentleman demonstrating the Laotian Khene flute to the happy kids honing their writing skills in a rural Hmong school on the road to Muang Sing, everywhere we went, we encountered smiles. Here are some highlights including the Akha people demonstrating their weaving skills, the Yao tribe in their colourful traditional dress and simple life in Phongsali province.
Laotian Food - The Ultimate Tour of Vientiane, Laos!
Mark Wiens – March 2018

BBC Travel Show - Istanbul
BBC Travel Show
Published on Sep 24, 2018
The Sunday Edition - Podcast
He was a young refugee. She was a widowed mother of four. Their unlikely friendship has come full circle
CBC Radio · Posted: Feb 11, 2018 10:56 AM ET | Last Updated: February 9, 2018
In 1994, Placide Rubabaza fled war-torn Burundi and landed, terrified and alone, at the Peace Bridge in Fort Erie, Ont. Teacher, mother and refugee activist Patricia Anzovino took him under her wing.
https://www.cbc.ca/radio/thesundayedition/he-was-a-young-refugee-she-was-a-widowed-mother-of-four-their-unlikely-friendship-has-come-full-circle-1.4528216
Journeys in Japan 〜Uchikawa: A retro river townscape〜
NHK WORLD-JAPAN
Published on Feb 22, 2018
To travel or not to travel: The ethics of travel boycotts 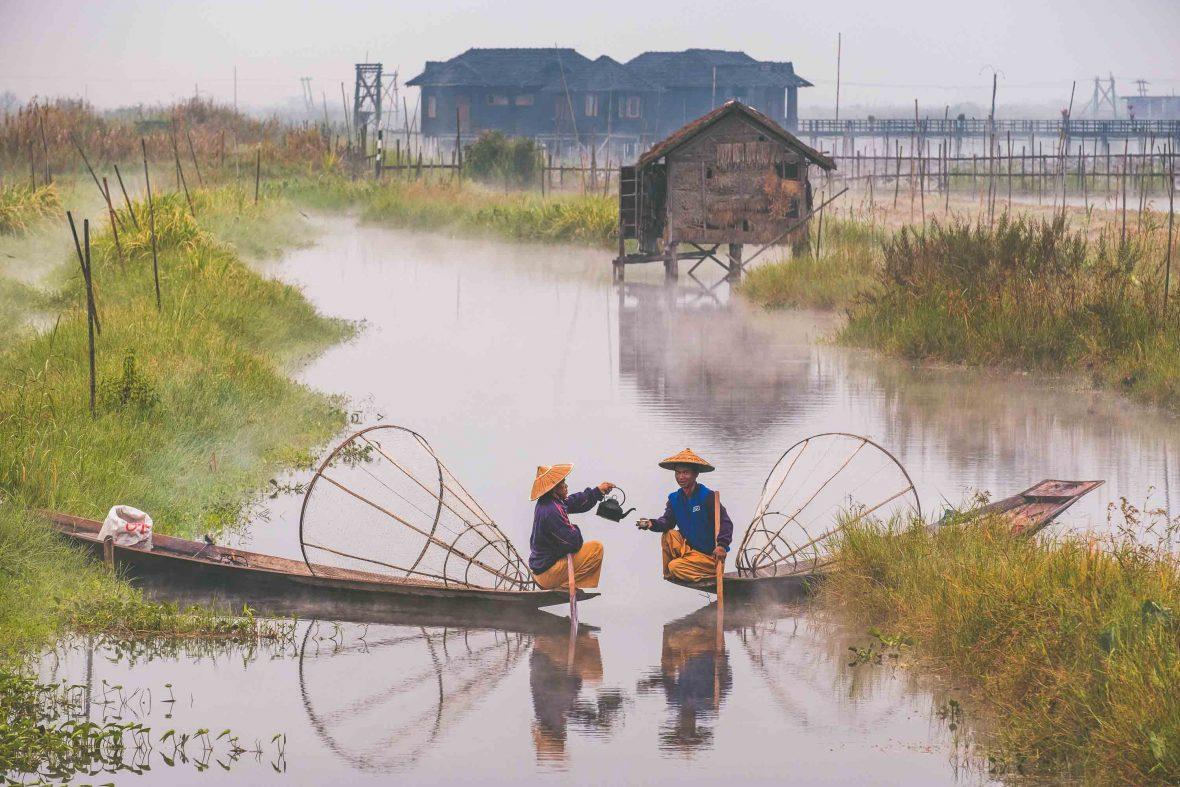 Burma/Myanmar had been experiencing an upsurge in tourism, but recent human rights violations, particularly against the minority Rohingya population, have made many travelers question whether to go there. Photo: Julien De Salaberry Unsplash
Holiday or human rights? What do travelers do when they’re considering visiting countries where basic human rights are violated? Do local people suffer more if nations are boycotted? Leon McCarron explores this complex conundrum.
https://adventure.com/ethics-travel-boycotts-human-rights/
Leon McCarron April 25, 2019