Turkey is one of the leading tourism destinations in the world with its stunning scenery and rich historic legacy. Explore Turkey's beautiful coastline, spectacular icons, exciting events and cultural festivals. Plan your holiday to Turkey with great deals on accommodation, travel advice and a variety of things to do and see. Turkey, what a beautiful country; fun, joy, happiness and never-ending journey.
https://www.goturkeytourism.com/ 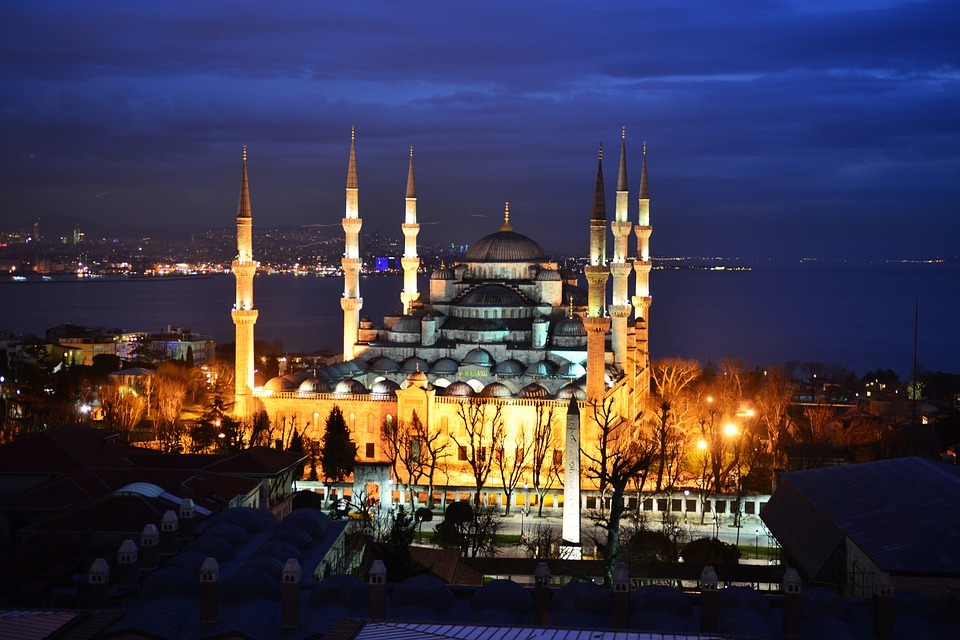 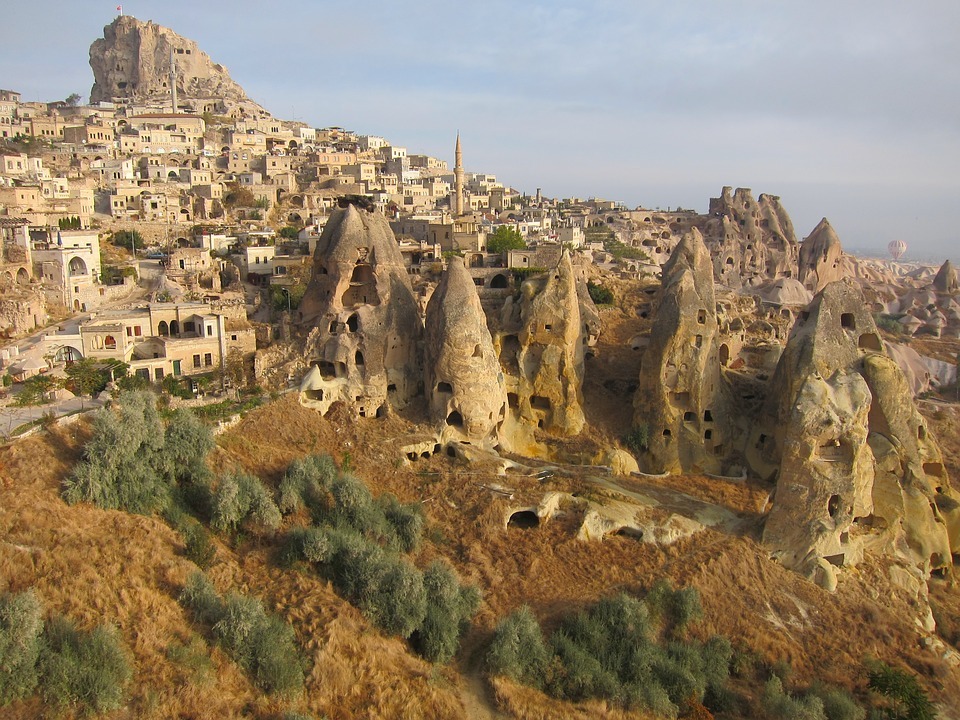 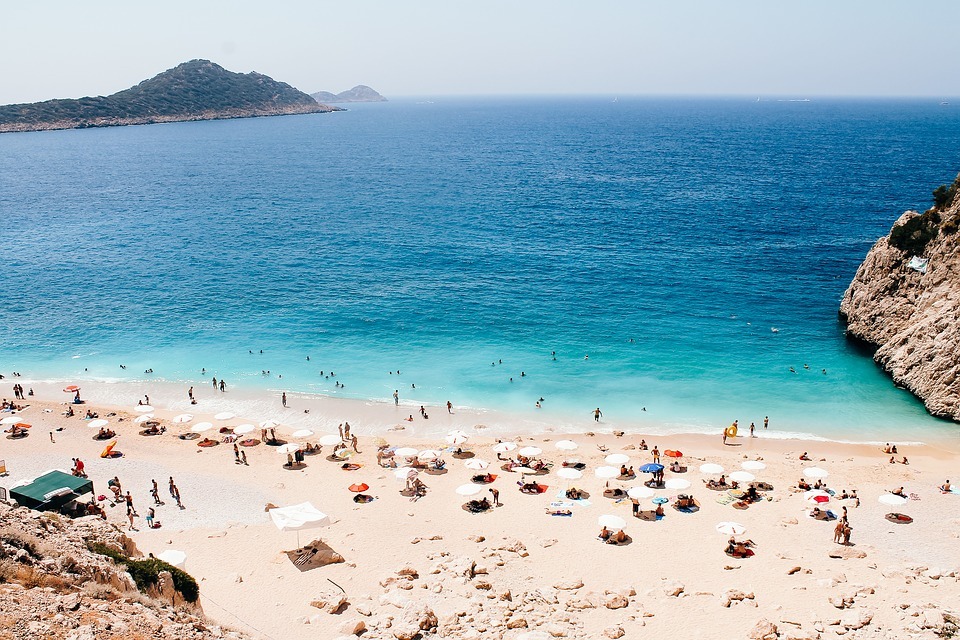 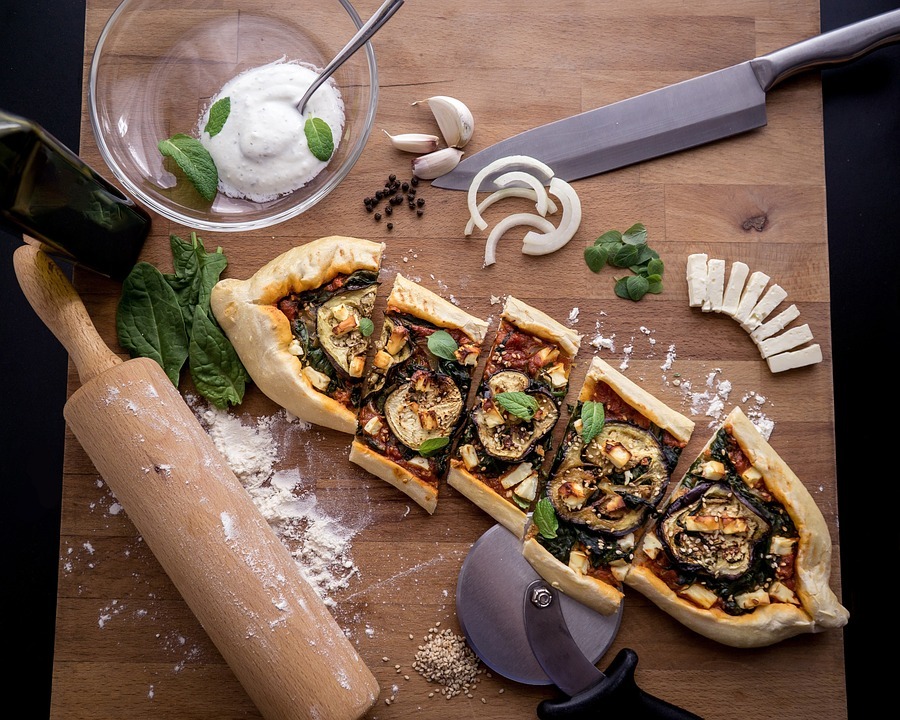 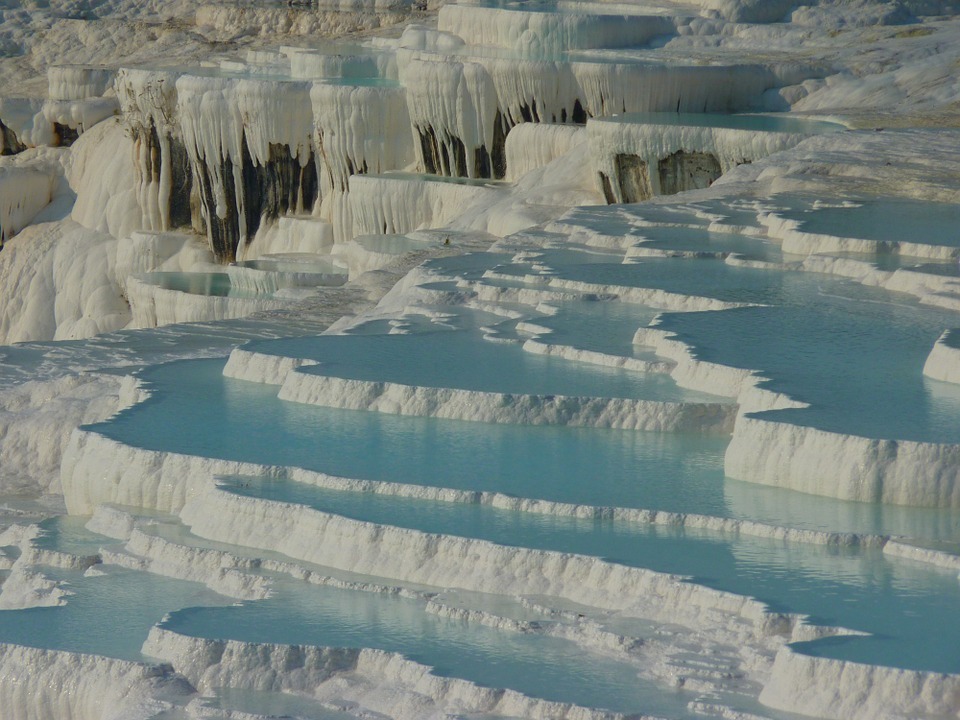 Photo Credits: Unsplash & Pixabay
Istanbul: Turkish cuisine at a crossroads | AJ Eats
Al Jazeera English
Published on Jan 1, 2016
We explore how a new generation is keeping Turkey's centuries-old culinary traditions alive in a modern world. Istanbul sits at the point of intersection between Europe and Asia and its food has been heavily influenced by its rich history and traditions: the palace food from the Ottoman times, the Armenian and Greek influences and that from Anatolia. Although Istanbul is often visited for its past, it's very much a modern metropolis. In a buzzing city with 14 million inhabitants, the food scene is also booming. Twenty-five percent of the city's population is employed one way or another in the food business and many young people are creating opportunities for themselves from its rich gastronomic history. AJEats finds out how food became such a strong part of the culture, and what the future holds for Istanbul's food lovers in a world of fast food and mass production.
BBC Travel Show - Istanbul
BBC Travel Show
Published on Sep 24, 2018

TURKEY IN ONE WEEK: THE ULTIMATE GUIDE 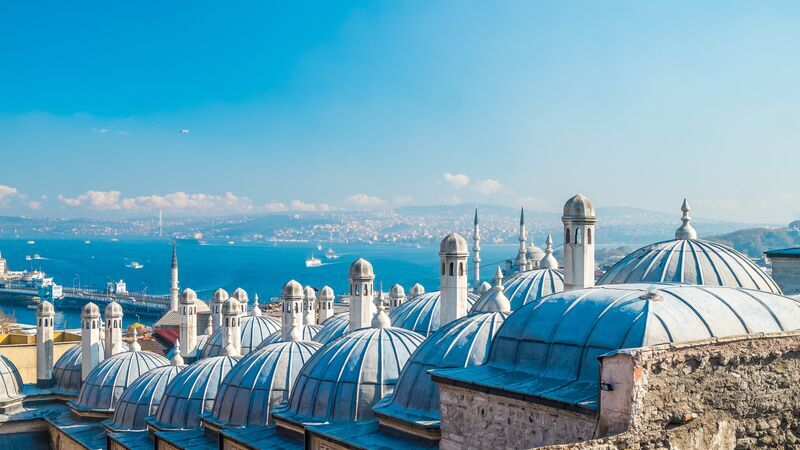 A meal that spans two continents

http://www.bbc.com/travel/story/20160330-rsvp-abroad-istanbul
RSVP Abroad's Julie Bensman pulls together an Istanbul dinner party in just 48 hours and experiences a night filled with the true spirit of the Turkish culture.
Viking Oceans: Turkey's Whirling Dervishes
Viking Ocean Cruises
Published on Aug 14, 2013
Dating from the thirteenth century, the Sema ritual performed by the Semezens from the Mevlevi Order of Whirling Dervishes is a UNESCO Masterpiece of the Oral and Intangible Heritage of Humanity. 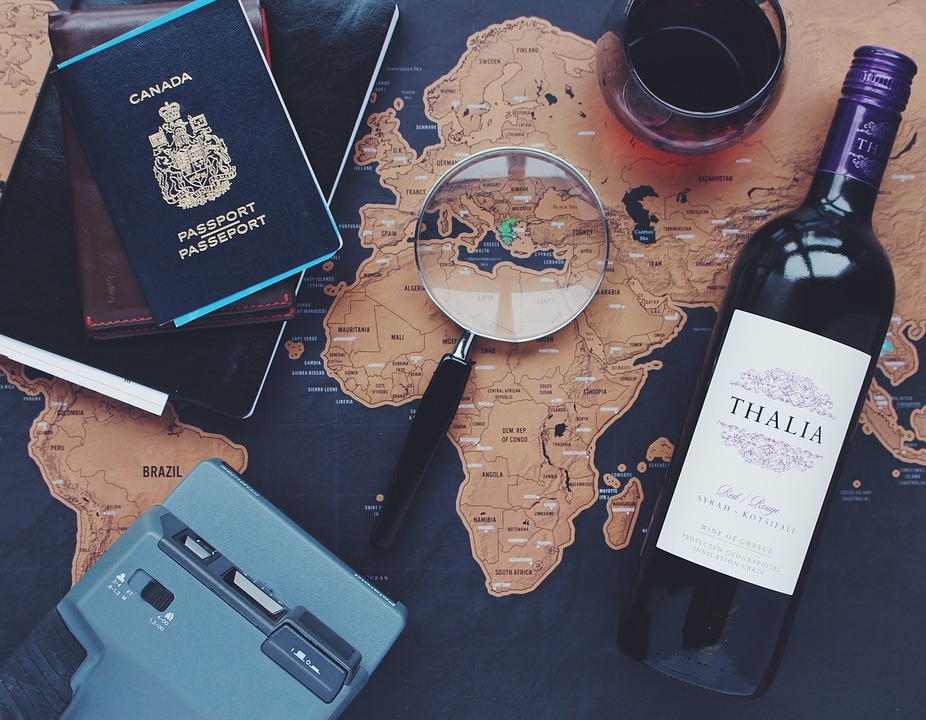 Barack Obama on why travel matters

There’s something spectacular about seeing a place, experiencing a different culture, being exposed to new ideas
http://www.bbc.com/travel/story/20190425-barack-obama-on-why-travel-matters
The former US president describes his most memorable travel experience, finding his place in the world on an overnight bus trip and the importance of listening.
bbc.com/travel
27 April 2019

In conversation with Maggie Smith: 'I led a perfectly normal life until Downton Abbey”

Published on May 19, 2017
Dame Maggie Smith, who plays the Dowager Countess of Grantham in ITV's costume drama, talks to Mark Lawson about why her character should be killed off, forgetting which film she's shooting on and why she was considered 'too common' to appear in plays at school. This event, which was called Dame Maggie Smith in Conversation, was held as part of the BFI + Radio Times TV festival, which took place in April.

https://www.bbc.co.uk/programmes/p07bgft8
The actor and writer tells the Hay Festival a hilarious story about three words he had trouble with when recording the audiobook for Harry Potter and the Prisoner of Azkaban.
Release date:
27 May 2019

https://www.bbc.co.uk/sounds/play/w3cswp6l
The model, actor and environmentalist Lily Cole shares the story of the item of clothing that was a game-changer for fashion and sustainability. You are what you wear? We discuss whether we can tackle environmental and humanitarian crises through the clothes on our backs, in our wardrobes and in our stores. Tina meets two advocates of sustainable fashion whose locations are linked by the invisible threads of the globalised supply chain- designer Silvia Giovanardi, who lives and works in the Italian fashion capital Milan and Iftekhar Rahman, fashion designer turned fashion professor in Dhaka, Bangladesh, home to many of the garment factories supplying western retailers. Out with the old, in with the new? We explore whether an eventual ban on second-hand clothing imports will mean a boom in home-grown fashion in Rwanda. Reporter Cynthia Umurungi meets Joselyne Umutoniwase, designer and founder of Rwanda Clothing in Kigali, and those who rely on the second-hand clothing industry. Finally, what does fashion activism look like? The BBC’s Shaimaa Khalil speaks to Céline Semaan, a former child refugee and founder of New York label Slow Factory about how she responded to President Trump’s travel ban- not through demonstration but through design. Presenter: Tina Daheley Producer: Kirsty McQuire, Mugabi Turya, Shoku Amirani

Laos may be one of the last, best-kept secrets in South-East Asia. Now, travelers looking for an immersive vacation in... learn more

7 Places Not to Miss in Indochina

Two hundred years ago, Europeans started referring to the region between India and China as Indochina.Already, it was recognized as... learn more

5 Tips to Make a Cruise the Perfect Family Vacation

If you're trying to come up with the perfect family vacation for the holidays, time to think about cruising.Whether you... learn more