A Verdant Botanical Animation Takes a Macro View of Nature’s Cycles
Spanning from day to night and from sunshine to rain and wind, “Story of Flowers” shows the various stages of botanical growth and the help plants get along the way. The instructional project—which was illustrated by Katie Scott, animated by James Paulley, and directed by Azuma Makoto—depicts the interconnected networks within an ecosystem, like the organisms underground fertilizing the soil or a bumblebee landing atop and pollinating a pistil. Each stage of the germination process is shot with an enlarged view to magnify roots stretching out, sprouts poking through the ground, and flowers opening up to bloom. As rain falls, the petals drop and plants release their seeds, which then are embedded into the soil, beginning the cycle once again. Feb 4 2020
Courtesy: https://www.thisiscolossal.com/ 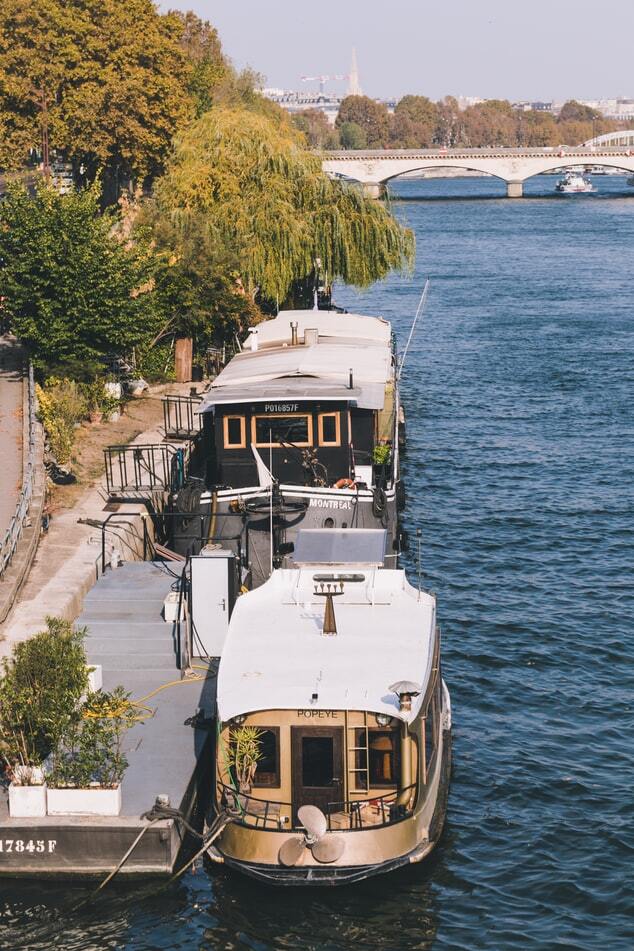 Photo credit: Rémi Bertogliati - Unsplash
The Travel Group & Travel Concepts – “Barges and Bubbles” event, with Cynthia Reed of Abercrombie & Kent – (Zoom recording) in case you missed it!
https://abercrombiekent.zoom.us/rec/play/0RSicc0jnFc3jIDo-YL8jmUXYW7G6I9d_2Gld0RWaMoETHTTMOhrIhQIGtBFlR_tvN6qg09NZa7uH5YE._-1fYgD4jm7zJhrS?autoplay=true
Forts of Rajasthan, India in 4K Ultra HD
Six amazing hill forts in Rajasthan, India. Amber Fort, Jaipur (0:00​), Chittor Fort, Ghittorgarh (1:54​), Jaisalmer Fort (3:29​), Kumbhalgarh Fort (4:59​), Junagarh Fort, Bikaner (6:30​), Mehrangarh Fort, Jodhpur (8:22​). Some of these forts have been designated UNESCO World Heritage Site. Recorded January 2018 in 4K Ultra HD with Sony AX100 and Sony a6300.
Jan 29, 2021
Amazing Places on Our Planet
Amazing Places on Our Planet
Anne Diamond interviews actor Sir Michael Palin
Hosted by Anne Diamond and her guest Sir Michael Palin
Learn about the extraordinary life of famed actor Sir Michal Palin during a special interview with British journalist Anne Diamond. A cultural icon who rose to fame in the Monty Python comedy troupe, Sir Michael’s career spans acting, writing and hosting television shows. Additionally, his travel documentaries have reached millions, and in 2019, he was knighted for his services to travel, culture and geography. In this interview, Sir Michael discusses his book Erebus: The Story of a Ship, his experience as a member of Monty Python, his charity work with children and his travels.
Dr. Sanjay Gupta on Brain Health | Indigo Well Said Podcast | chapters.indigo.ca
Podcast description. Strengthening our brains might seem like a daunting task, but it’s surprisingly simple. Top neurosurgeon and CNN chief medical correspondent Dr. Sanjay Gupta chats with Indigo CEO and Chief Booklover Heather Reisman about how we can protect our brain function with simple lifestyle habits, such as eating well, moving our bodies, getting enough rest, connecting with others, and learning something new. Gupta also offers tips and tricks to maintain brain health as we grow older, and debunks common myths about aging and cognitive decline.
https://www.chapters.indigo.ca/en-ca/well-said-podcast/dr-sanjay-gupta-brain-health/
The tiny Sardinian village with an ancient curse - BBC REEL
Lollove is a tiny village in the heart of Sardinia, Italy. Legend says it was cursed by nuns to ‘never grow and never die’. As many as 500 people once lived here, but years of neglect have led many to leave. Now, just 13 remain. But Lollove's ancient curse may yet be its saviour. By David Robson and Pierangelo Pirak . BBC Reel – July 2020
4 Levels of Fish & Chips: Amateur to Food Scientist | Epicurious
We challenged chefs of three different skill levels - amateur Bianca, home cook Julie, and professional chef Palak Patel from the Institute of Culinary Education - to fry us up some fish and chips. Once each chef had presented their dish, we asked food scientist Rose to explain their choices. Which fry up gets your tastebuds at attention?
Jun 29, 2020