"Twenty years from now you will be more disappointed by the things you didn't do than by the ones you did. So throw off the bowlines, sail away from the safe harbor. Catch the trade winds in you sail. Explore. Dream. Discover." Mark Twain

(A little over the top with the train trivia & info …sorry but I love trains!) 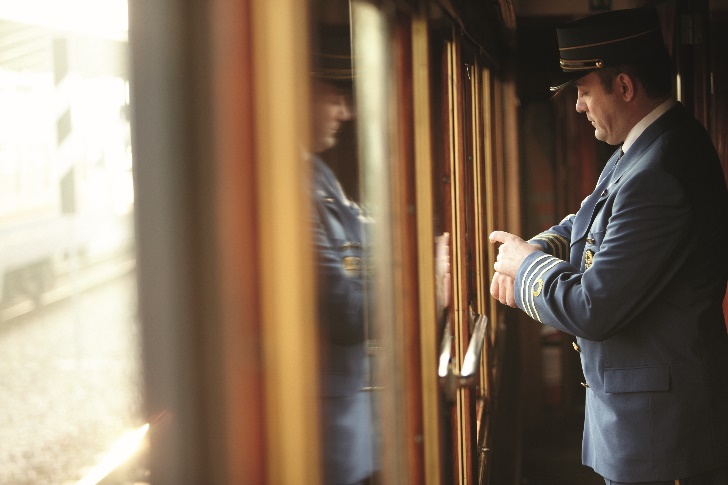 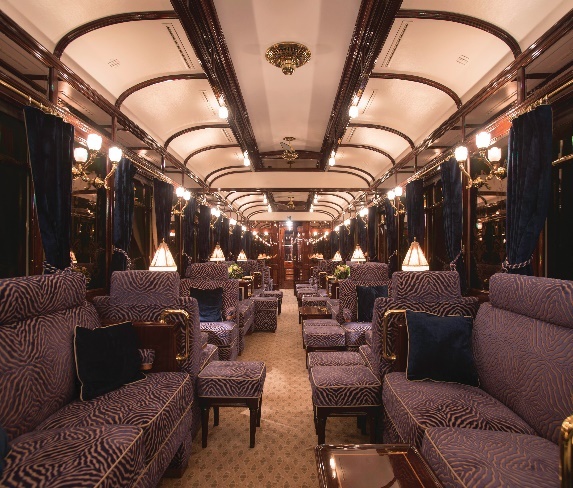 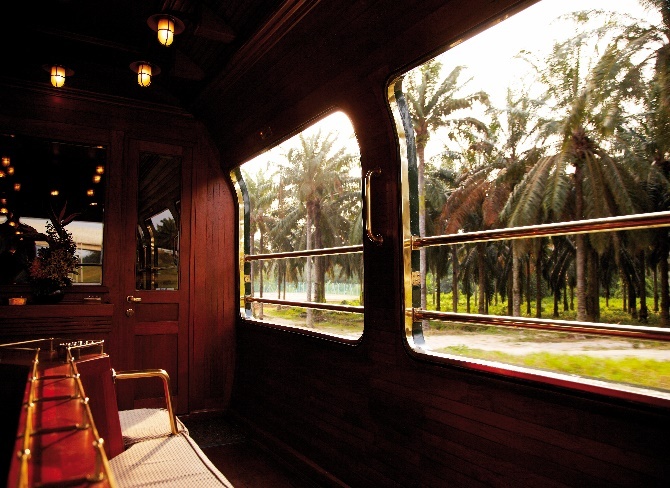 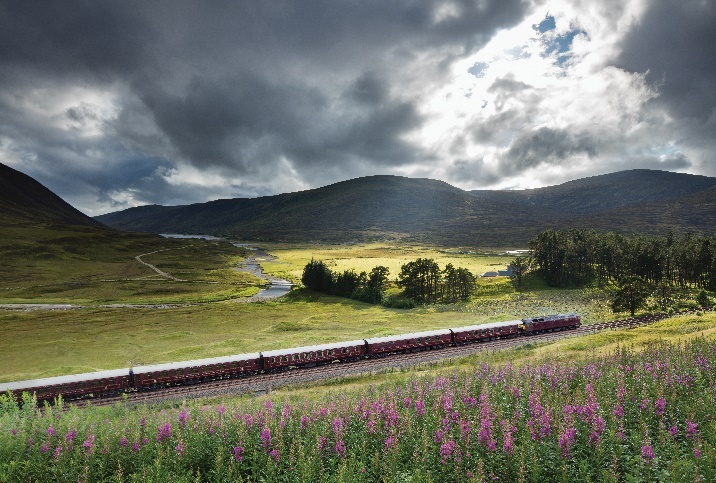 Belmond whisks you into the golden age of travel

Slide back your compartment door to cabins draped in plush fabrics. Crisp white tablecloths set the scene for evenings of exquisite fine dining. Crystal glassware catches the light as you toast your adventure in the bar. Spreading across South America, Europe and Asia, our celebrated trains spirit you to some of the world’s most exciting destinations in unforgettable style.

There's a new level of luxury aboard the world's most famous train. Join us as we discover how the beautiful details of the Venice Simplon-Orient-Express’ Grand Suites were created:

Have we piqued your interest ..let us know if you would be interested in a Orient Express Rail Journey featured as a JWH journey……

A TASTE OF THE EASTERN & ORIENTAL EXPRESS – a recipe from Executive Head Chef Yannis Martineau:

Recreate the flavour of a stunning Southeast Asian adventure in your own kitchen. This braised beef cheeks recipe from Executive Head Chef Yannis Martineau is the perfect way to capture the dining experience of the Eastern & Oriental Express for family and friends.

THE RUMBLE OF the engine, the emerald haze of passing palms, the copper rays of the setting sun glinting off vintage brass… A journey on the Eastern & Oriental Express luxury train is full of moments to cherish, but the stunning cuisine served aboard is sure to be a highlight of any trip.

French-born Yannis Martineau has lived and worked in Southeast Asia for more than a decade, and served as the train’s Executive Head Chef for 9 years. He draws inspiration from his time in the region, taking traditional local recipes and infusing them with modern twists and European flourishes to stunning effect.

His braised beef cheeks are a great example of this gastronomic alchemy. The recipe is based on Bak Kut Teh, a traditional meat-bone soup that is very popular in Singapore and Malaysia. The dish is noted for its complex use of herbs and spices, including dong gui ginseng, cinnamon and star anise. Chef Martineau replaces the typical pork ribs with beef cheeks, which boast a rich flavour and marbled fat making them ideal for slow cooking. Accompanying sautéed apricot bao mushrooms and rich, creamy potato mousseline add an extra layer of indulgence.

Follow along with Chef Martineau’s expert instructions, and anticipate a dinner party pièce de résistance that is sure to be a talking point for many months to come.

'In the midst of Greece’s financial crisis, Zisis Papazisis’ ‘fish in a cone’ is helping keep busy Athenians well-fed on the run. Just like his grandparents did. The chef, a nominee in Urban Adventures’ first ever global street food awards, talks to Alex King.' 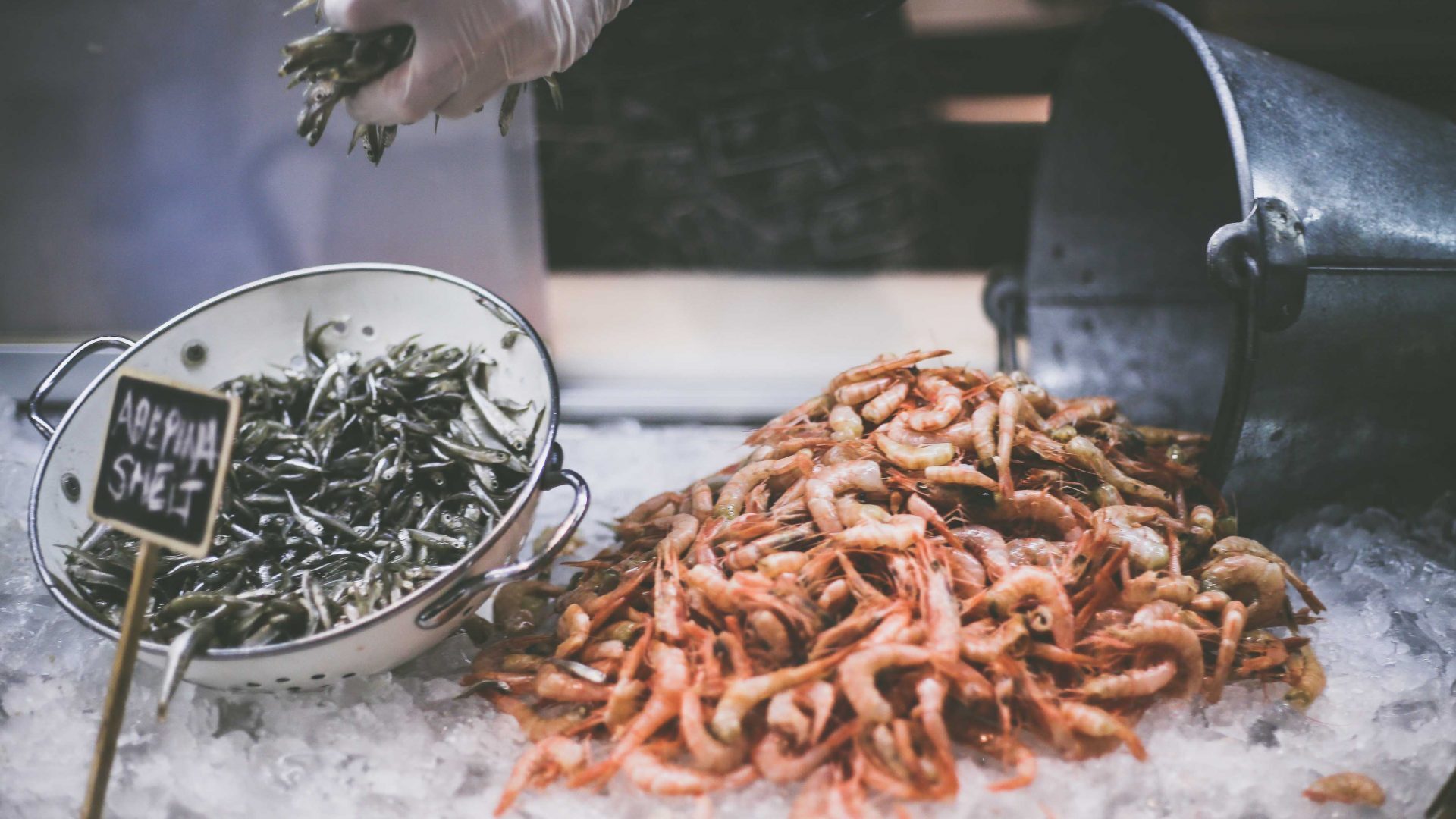 Zisis specializes in healthy, fast and delicious food for busy Athenians to eat on the go. Shrimp, whitebait, calamari and sand smelt all feature heavily on the menu. Photos: Theodore Manolopoulos

Europe’s prom queen has a headache: Has Iceland become too popular?

Tourists are arriving in record numbers to the safe and delightfully zany, Bjork-loving shores of Iceland. But it’s hard being so hot—especially if your popularity is as meteoric as Iceland’s, finds our featured contributor Paula Froelich. 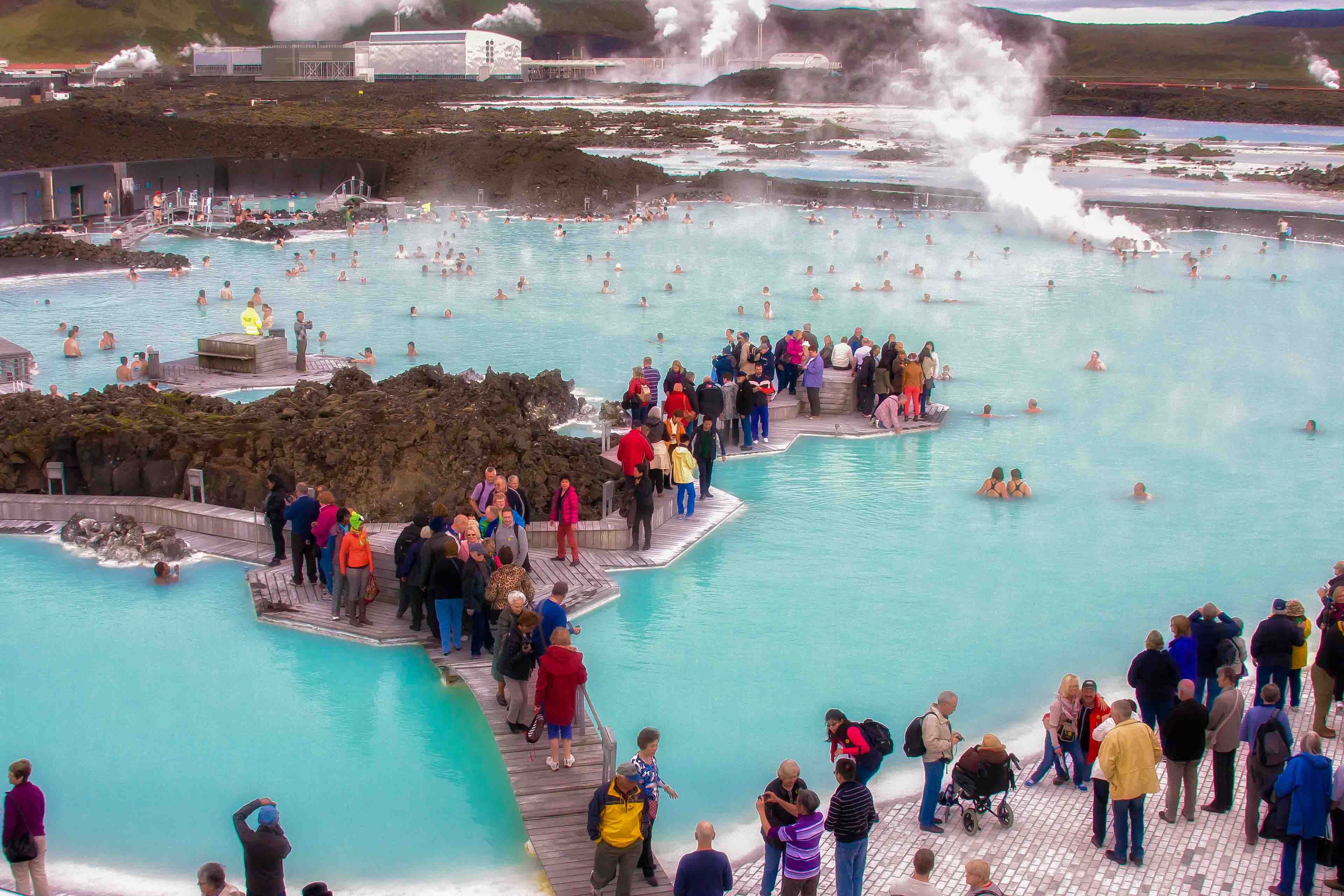