Wishing you peace, love, and joy this holiday season and throughout 2020.

“YOU MAY SAY THAT I'M A DREAMER, BUT I'M NOT THE ONLY ONE. I HOPE SOMEDAY YOU'LL JOIN US AND THE WORLD WILL BE AS ONE.” ~JOHN LENNON
Christmas Markets with Viking
Apr 26, 2019

Douglas Rickard
Futuristic fairy lights to under the ocean are all part of London's colorful light display and store windows this year. Tour the city with me for my three favorites and check out the new lights along Oxford Street complimented by one of the most spectacular department stores at Christmas! | #LondonChristmas | #ChristmasLights
10 Beautiful Hidden Villages in Spain 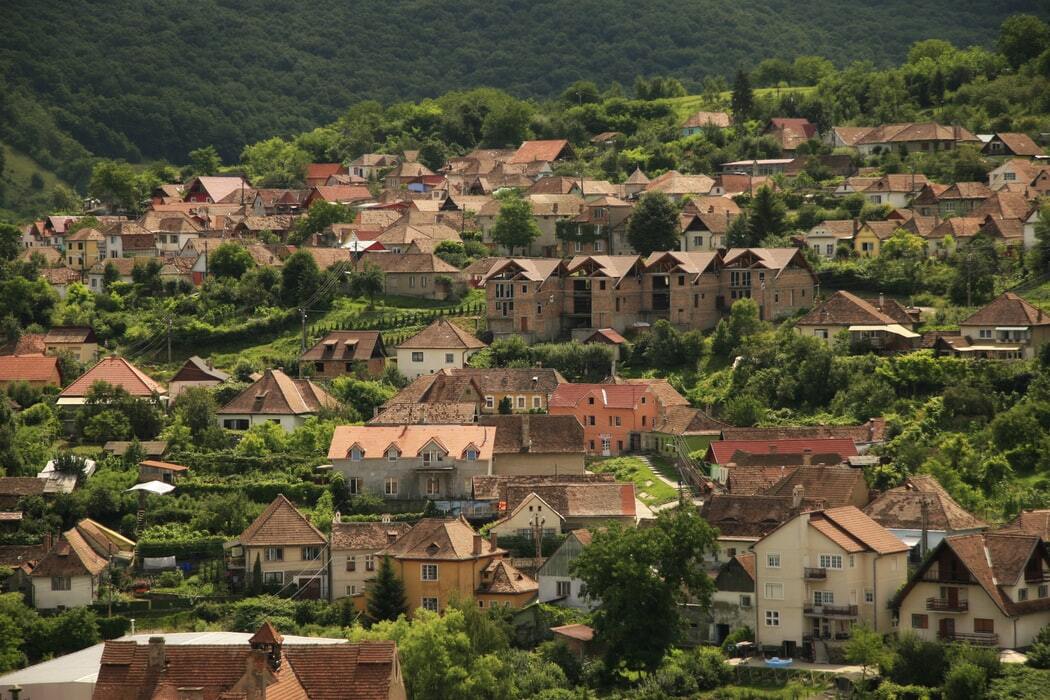 Photo credit: Unsplash – Axell Dotcom
Benjamin Kemper | December 3, 2019
https://www.fodors.com/news/photos/10-beautiful-hidden-villages-in-spain
A guide to the secret spots Spaniards would rather keep to themselves.
AN INSIDE LOOK AT INDIA’S FAMOUS CAMEL FAIR 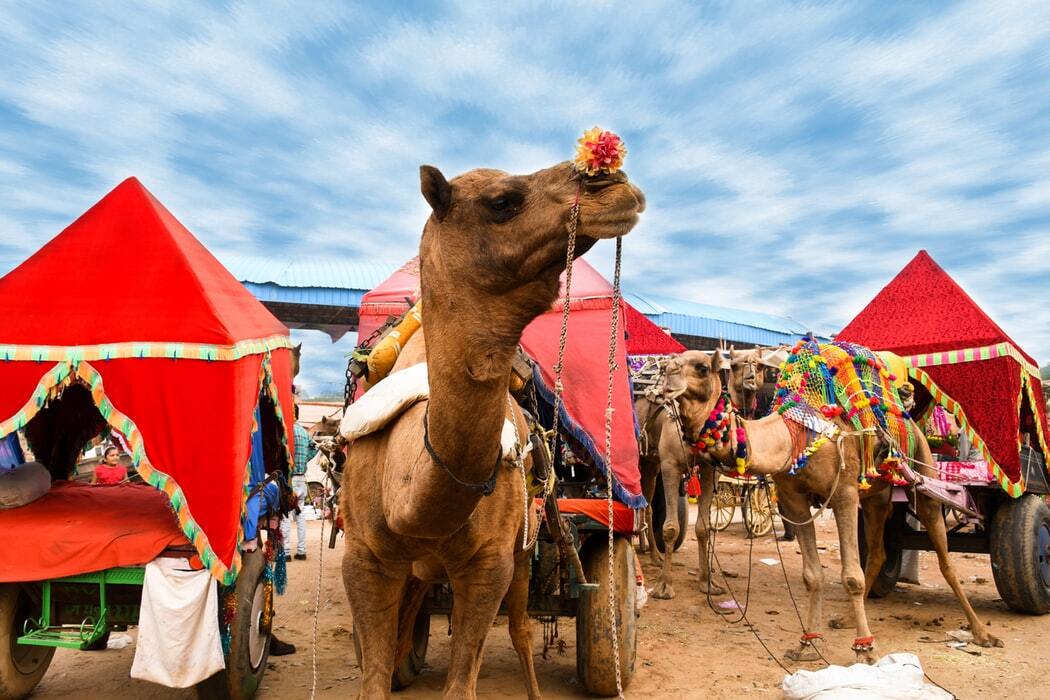 Photo credit: Unsplash Ashish Sangai
March 14, 2018, Supriya Pava
https://outpostmagazine.com/inside-look-india-famous-camel-fair-pushkar/
Amid Rajasthan’s shifting sands, intense heat, water shortages, sparse vegetation and cold starry nights, life in this seemingly endless desert is as treacherous as it is mysterious. Nowhere is this clearer than in Pushkar, Rajasthan’s bucket-list number, claimed by some to be the oldest existing city in India…
The Most Delightful Holiday Displays Around the World 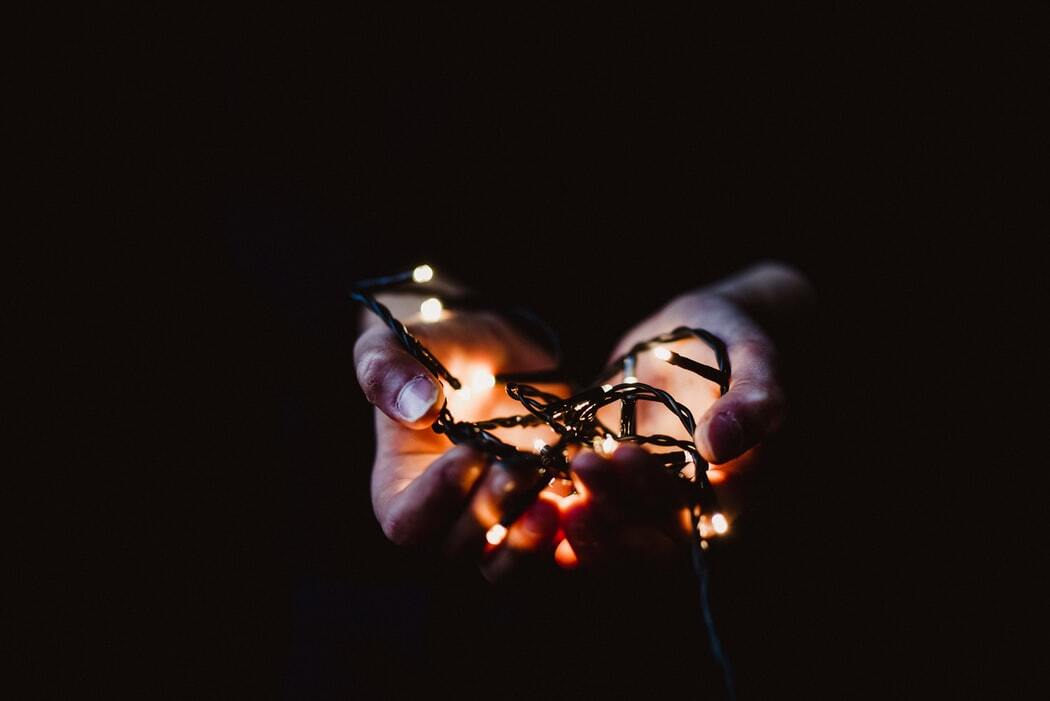 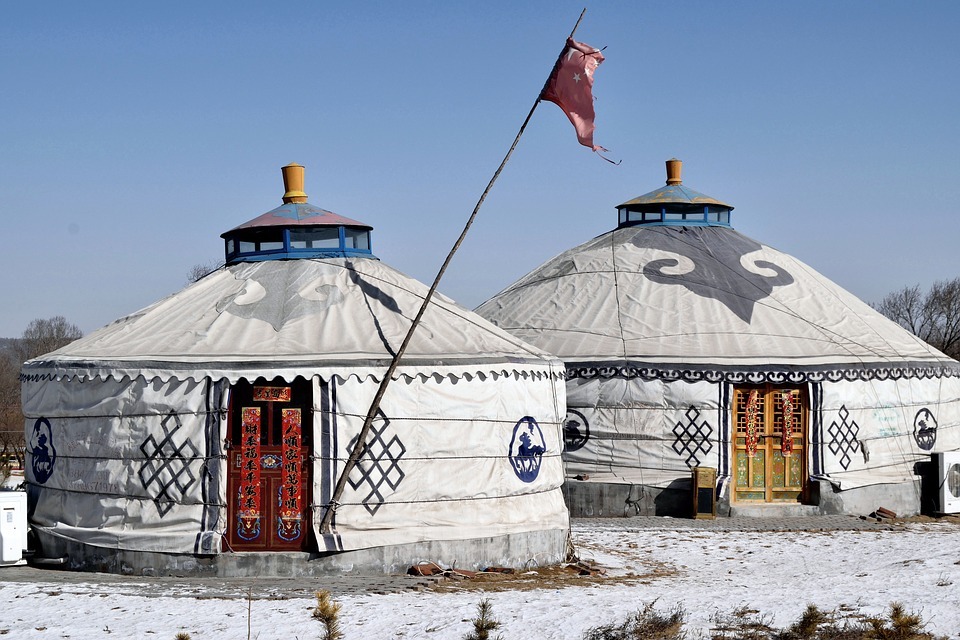 Photo credit: Pixabay XiaosKitchen
By Sarah Buder
10.18.18
https://www.afar.com/magazine/the-singular-beauty-of-mongolias-vast-wilds
Photographer Frédéric Lagrange shares images and stories from years of traveling to the world’s most sparsely populated country—one of the last places where nomadic life still exists.
From the Ashes: Rwanda’s Traditional Imigongo Art Is on the Rise 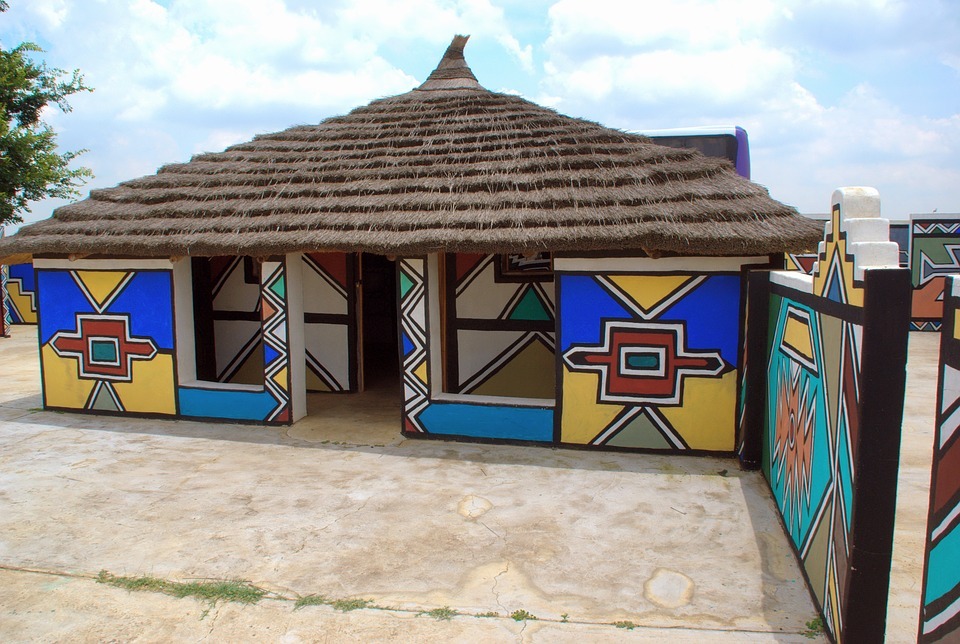 Photo credit: Pixabay Dezalb
Unique in both style and substance, traditional Rwandan Imigongo art dates back to the eighteenth century, and as legend has it, was named by a prince after the domain he ruled. And now, one female run co-operative, which bears the prince's name Kakira, is reviving the craft, which almost completely died out during the Rwandan genocide. 8 women who survived the 1994 Genocide, came together and founded The Kakira Imigongo Cooperative in 1997 and now with 15 artisan women they design, paint and earn money for their families.
By Yulia Denisyuk
07.08.19
https://www.afar.com/magazine/from-the-ashes-rwandas-traditional-imigongo-art-is-on-the-rise
With its geometric shapes and bright, natural colors, “imigongo” cow dung art would look right at home in a Brooklyn living room. This traditional art form, which was nearly lost during the 1994 genocide, is once again flourishing across the Land of a Thousand Hills.
How Glasgow’s Asian community is embracing the outdoors 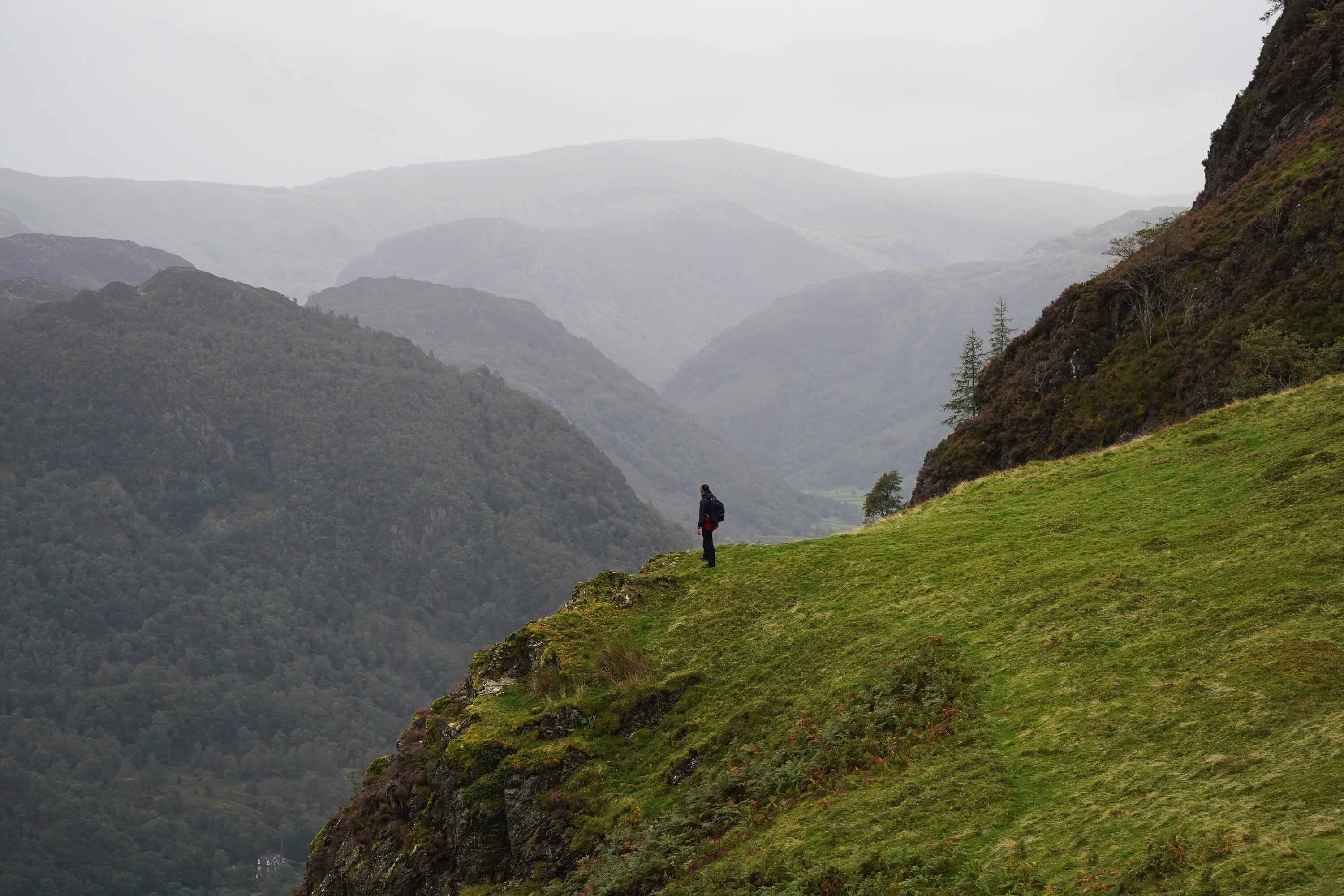 Photo credit: Columbia Sportswear
BROUGHT TO YOU BY COLUMBIA SPORTWEAR
https://adventure.com/boots-beards-columbia-sportswear-national-parks-uk/
Kash Butt and his brother began organizing family walks because they wanted to spend more time together—they didn’t know they’d end up helping get Glasgow’s Asian community into the great outdoors.
Meera Dattani December 3, 2019
How to be an ethical shopper in Luang Prabang, Laos 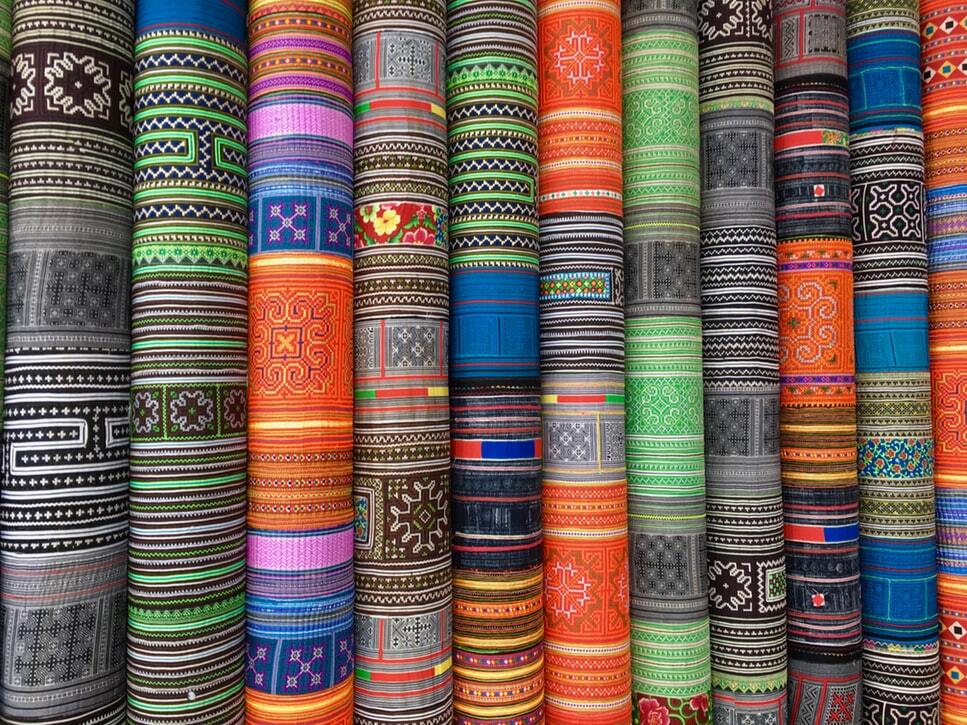 Photo credit: Unsplash Annie Cotnoir
written by Emily Lush October 30, 2019
https://www.intrepidtravel.com/adventures/ethical-shopping-guide-to-luang-prabang-laos/
From silk scarves to thip khao sticky rice baskets and silver jewellery made from reclaimed bomb metal, Laos is a haven for beautiful and unique souvenirs.
The Desert: a well-spring of the imagination 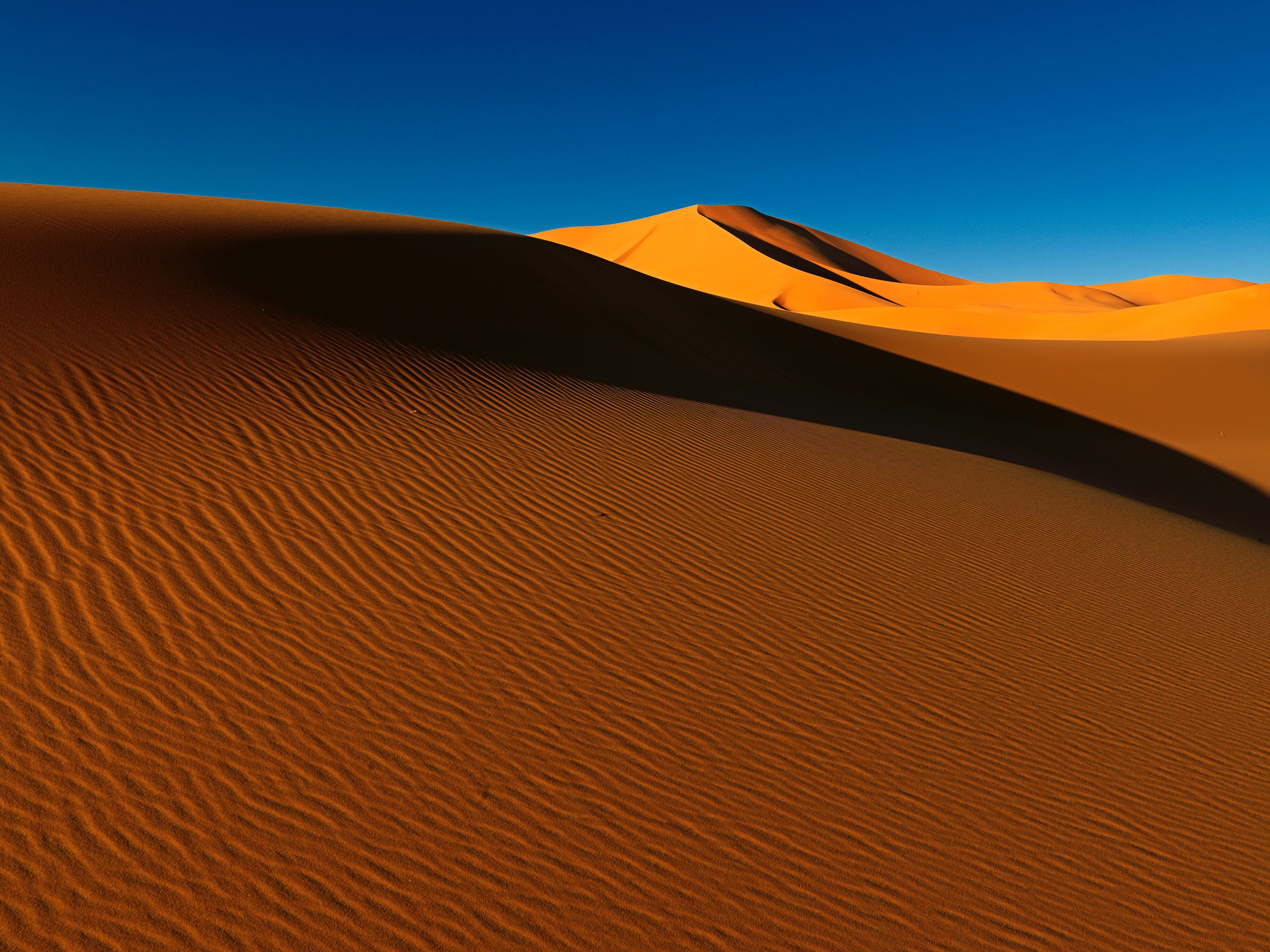 Photo credit: Unsplash Christian Weiss
https://www.cbc.ca/radio/ideas/the-desert-a-well-spring-of-the-imagination-1.5368308
Around a third of the surface of the Earth is made up of desert
The desert has always been an imagined place. From cowboy movies to religious retreats, to frenzied music festivals, the desert is where we seek the divine, escape and have an ecstatic experience.
And the impact of what we imagine the desert to be has had a profound impact on real deserts. Seeing them as desolate, empty spaces was central to testing atomic bombs in them. Or allowing urban and suburban developments, as with cities like Phoneix, Ariz., to continue expanding ever further into the desert.
Authors, poets, monks and philosophers have historically used the desert to convey complex, even contradictory, ideas about God and spirituality.
CBC Radio · Posted: Nov 22, 2019 4:46 PM ET | Last Updated: November 22
Photo credit lead photo: Pixabay – Larisa-K
Any destination content featured in the JWH newsletter is for information and knowledge purposes only. The information is gathered through various sources and is subject to change at any time without notice. It is the sole responsibility of the traveller to check with the proper authorities regarding travel to all past, current and future JWH newsletter featured destinations.
Thank you